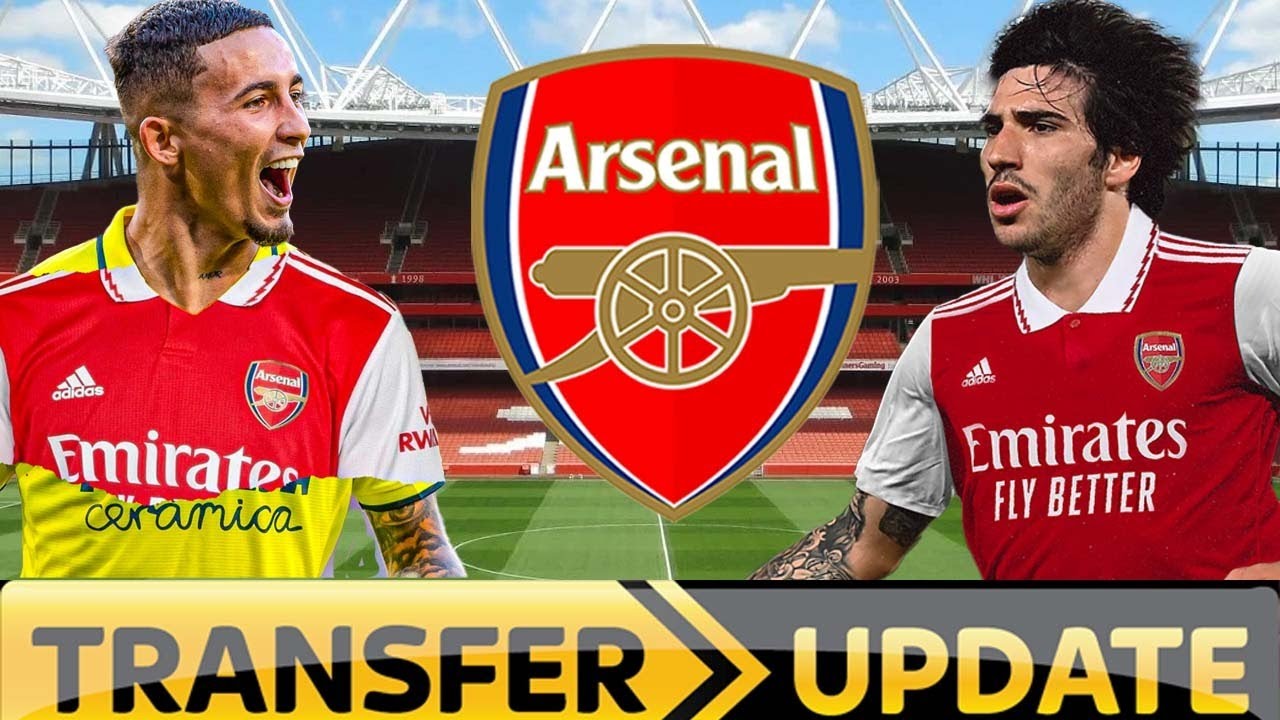 Arsenal’s technical director Edu has made it seem as though the team is aggressively looking to add additional players before the deadline on Thursday.

When asked if there will be any new additions in the next few days when speaking to supporters in London Colney yesterday, the Brazilian grinned and responded, “hopefully,” an Arsenal supporter named Prec Brown tweeted. This summer, the Gunners have spent about £120 million on five players, but they were forced to pause their spending binge in order to concentrate on outgoings.

Ahead of a rigorous game calendar, Mikel Arteta must rebalance his roster because players like Bernd Leno, Pablo Mari, Nuno Tavares, Lucas Torreira, and Nicolas Pepe have recently left on either a permanent or loan basis.

The Arsenal boss has previously claimed that extra “firepower” is required, therefore suggesting a winger will be the most likely acquisition if there is to be one. An unsuccessful pursuit of Raphinha prior to his move to Barcelona was a clear indication of Arsenal’s intent to sign a new wide forward this summer, but a lack of progress with other names since has left the situation up in the air.

The tale of Pedro Neto of the Wolves is comparable. The Portuguese international was said to have become Arteta and Edu’s top priority in the closing days of the transfer season, but according to The Athletic, a move is now doubtful given the hefty amount that would be needed.

Meanwhile, according to Italian transfer specialist Fabrizio Romano, Arsenal has looked into the terms of a possible trade for Ukrainian winger Mykhaylo Mudryk. The 21-year-old is seen as a promising young prospect, but it’s also been reported that Everton are also interested after having a verbal offer of £25.6 million rejected by Shakhtar Donetsk last week.