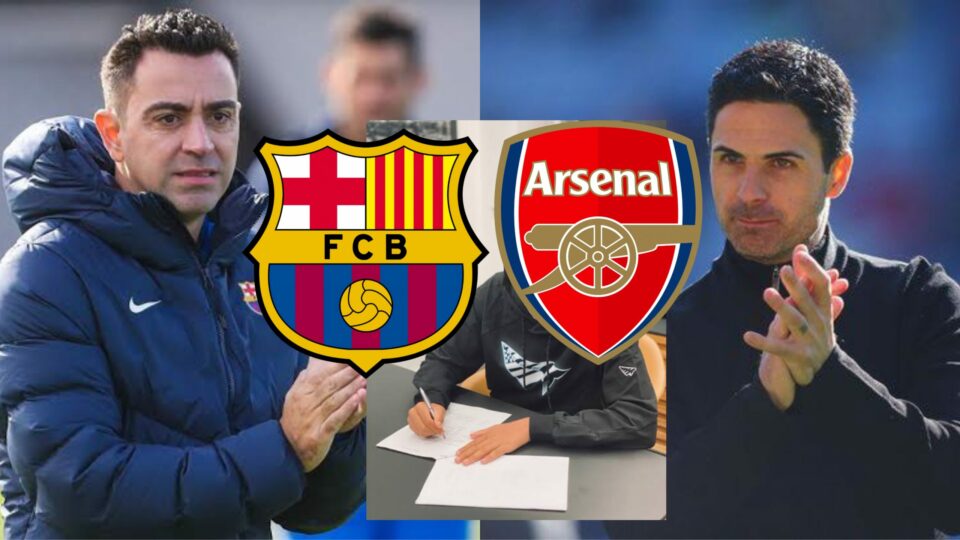 However, his consistent injury issues mean Arsenal cannot entirely rely on the midfielder. It is for this reason that an alternative option that can offer a similar amount of quality is needed and this could be Edu’s thinking in the Gunners’ pursuit of Ruben Neves. But to secure his signature Arsenal must beat competition from Barcelona.

According to Argentine journalist Veronica Brunati, Barcelona are edging close to agreeing a deal to sign Neves from Wolves. The Catalan club had also been heavily linked to the midfielder last season.

However, according to the Sunday Express, the Gunners are hoping to move ahead of rivals in their pursuit of Wolves midfielder Neves. The Gunners are known to be admirers of the Portuguese international after being heavily linked with him last season.

Albert Sambi Lokonga and Mohammed Elneny are the two backup players, but their levels in terms of experience and quality do not compare with the two starters.

Neves’ contract is reaching a precarious stage where Wolves will have to accept losing the player for a cut-price fee or accept the fate of losing him on a free transfer. This is an opportunity that Arsenal can look to pounce on.