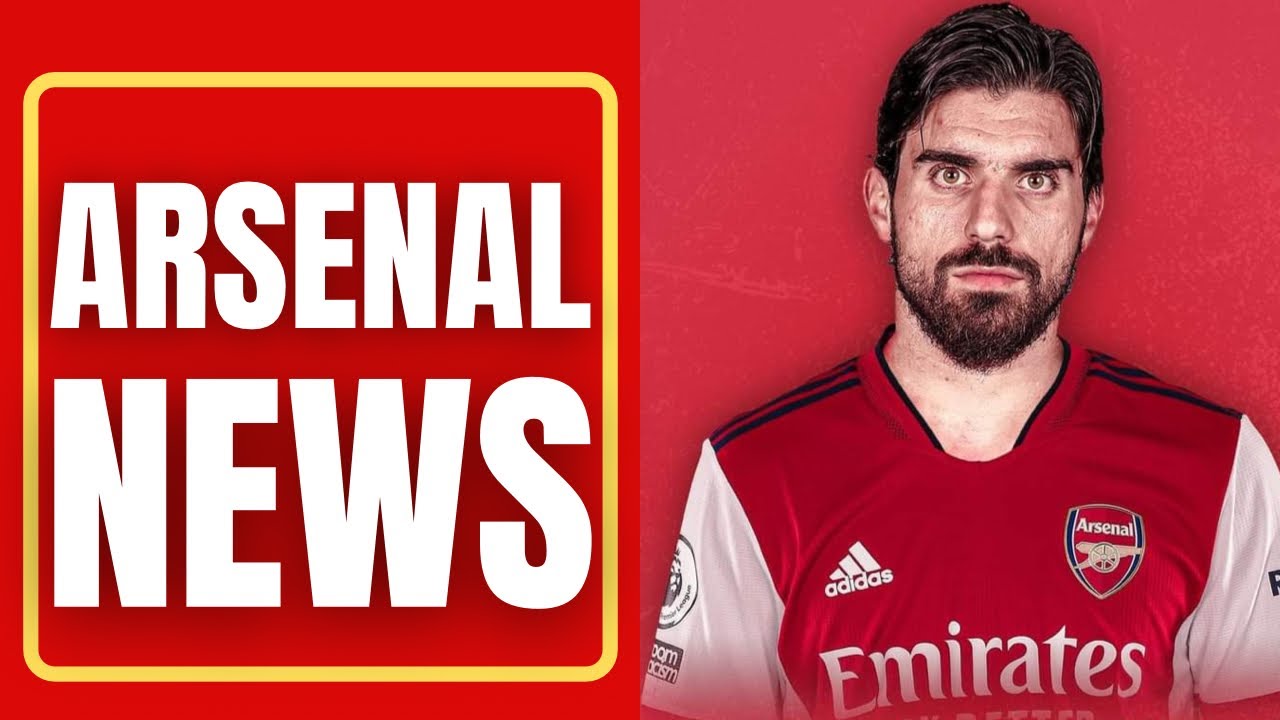 Arsenal started the season excellently with five wins from five fixtures until this impressive run ended following a 3-1 defeat at the hands of Manchester United. Despite the dominant start, it is still important that Edu looks to add strength in depth to Arsenal’s midfield in January.

Youri Tielemans seemed to be the player who would be signed, but a deal has stalled in recent weeks. However, after Wolves’ recent transfer activity, it could create an opportunity for Arsenal to reignite their interest in Ruben Neves.

The Portuguese international’s versatility in playing as a No.8 or No.6 in the midfield would be extremely beneficial for Mikel Arteta going into the final part of the season. He also revealed that he was close to leaving Wolves in the summer, with Arsenal reported to be heavily interested.

Neves would be able to bridge this gap, and a deal could be easier to complete as Wolves ramped up their transfer business and the midfielder is yet to sign a new contract.

Neves said about a potential transfer in the previous window: “There are no secrets with that. I had a chance to go, I didn’t go, and I stayed, and I will give 200 per cent for this club because they have given me a lot.”

At the end of this campaign, Neves will enter the final year of his contract. To prevent losing him for a much cheaper price, Wolves could be forced to sell him in January, and it is a situation Edu should look to explore.

ALSO READ:  Ivan Toney takes a swipe at 'cringey' Gabriel Magalhaes over 'Nice kick about with the boys' tweet
Advertisement

Neves has been impressive in the Premier League since getting promoted with Wolves from the Championship in the 2017/2018 season. He has gone on to make 169 appearances in England’s top division and has contributed to 30 goals from the central midfield position.

Wolves manager Bruno Lage has never hidden his admiration for the 24-year-old and even recently claimed that he could be worth up to £100million this summer. Speaking to our sister title Birmingham Live, he said: “I don’t know if it’s Man Utd or other teams. What I know is we have a special player here with us.

“When you have that player, the best thing to do is improve his salary and years of contract. But who knows, when you have a top player like him in that specific position, that can defend and attack, and is a top professional and a great man, the big teams are there with £100million to buy these kinds of players.”

Despite the major price tag quoted by Lage, the Wolves manager said this before his side spent £42million on securing the signature of Nunez. There could certainly be room for negotiation if the Gunners do look to target Neves in January, as Sky Sports had reported in the summer transfer window.