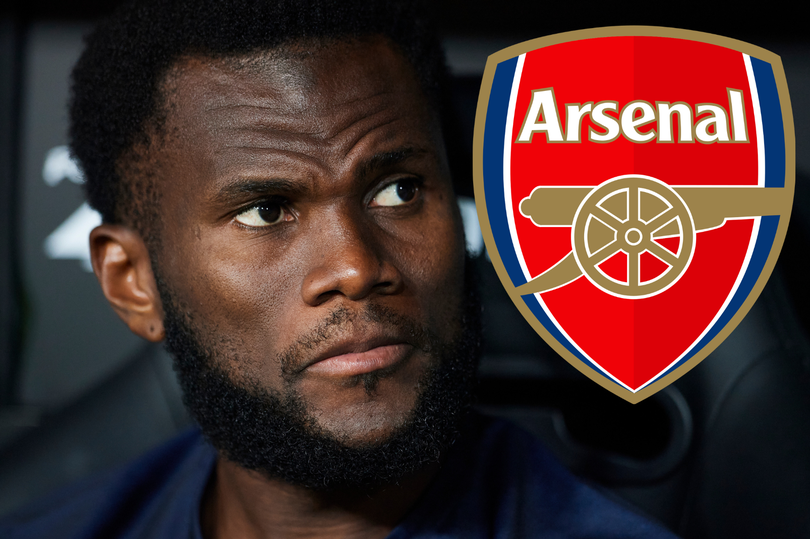 Arsenal still seem to be on the hunt for a midfielder in the January transfer window, having been linked with numerous players in this position. However, the Gunners are not the only club linked to options in the middle of the park.

Youri Tielemans seemed to be the Gunners’ main transfer option. The Belgian is available to be signed on a free transfer in the summer, but he could also be signed on a cut-price deal in January, due to his ongoing contract situation with his current deal expiring in 2023.

However, Barcelona have potentially given Arsenal the perfect access to Franck Kessie as an alternative, who could be available on a transfer. The Ivorian was heavily linked to the Gunners last year, and the possibility to sign him could have reopened.

According to Spanish news outlet Fichajes, Kessie is not happy with his lack of first-team football at Barcelona and would be open to a move. The Ivorian international left AC Milan in the summer to then join Barcelona on a free transfer.

This gives Arsenal an excellent opportunity to pounce on Kessie’s situation and sign him in the next transfer window. The Gunners had been linked with a move for the midfielder earlier last season.

The Mirror claimed that Arsenal, along with Manchester United and Spurs, were interested in securing the Ivorian’s services. Kessie is still only 24 years old but has the necessary Champions League experience and has been a Serie A regular for over five seasons.

However, his consistent injury issues permit Arsenal from being able to rely on the midfielder. Albert Sambi Lokonga has had numerous of attempts to impress in the absence of Partey, but has constantly shown that he cannot impact the midfield the same way Partey does.

Arteta’s side also looks seriously weak when Granit Xhaka is not available for selection. And this is not only due to the shortages in the midfield but also due to a lack of quality in the middle of the park.

Edu must look to sign more midfield reinforcements. Xhaka and Partey are two players whose place in the team are currently untouchable. Kessie would certainly be able to bridge this gap. If his discontent continues at Barcelona, then it is a situation that Edu should look to explore.

Arsenal could miss out signing of 27-year-old Spanish winger