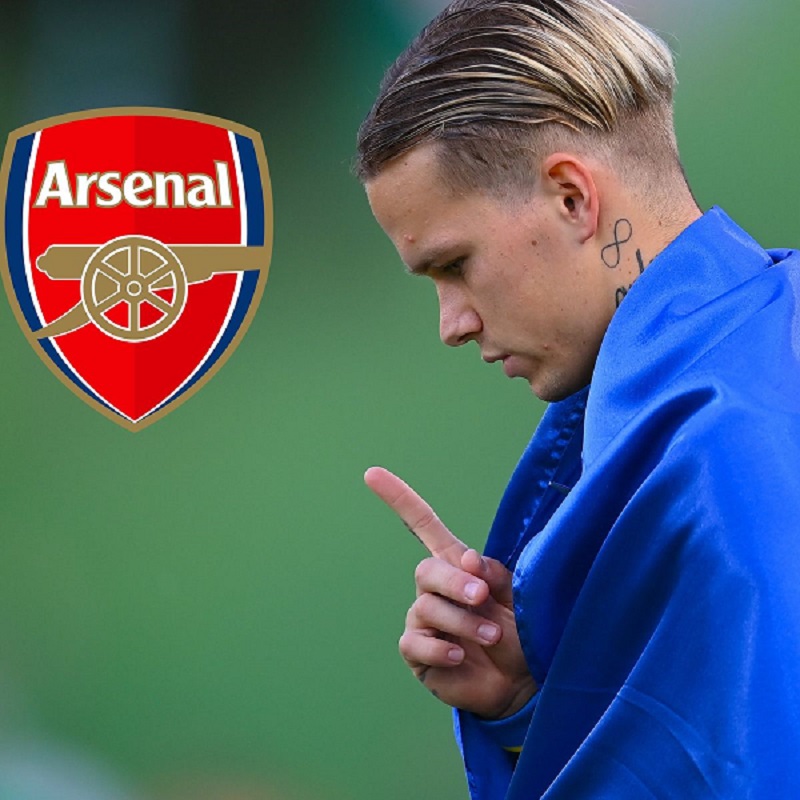 Arsenal may look to strengthen their squad in the January transfer window as Mikel Arteta prepares his side for a Premier League title charge. The Gunners have exceeded expectations so far this season and currently sit top of the league table.

Winning 12 of their 14 Premier League games played, Arteta has turned his side into real title contenders. However, Pep Guardiola and Manchester City will not go away and the winter window could be the perfect opportunity for Edu to give the squad a welcome boost.

Gunners247 understands a central midfielder and winger are among the Gunners’ priorities to strengthen in January. And with the World Cup ongoing, it is the perfect opportunity for Edu and Arteta to take a closer look at potential targets.

One of those targets is PSV Eindhoven star Cody Gakpo. The 23-year-old has impressed for the Netherlands in Qatar, scoring three goals in three games. In fact, the Dutch international is the joint top goalscorer at the World Cup along with Enner Valencia, Kylian Mbappe and Marcus Rashford.

Gakpo’s performances would have undoubtedly impressed the Arsenal hierarchy and most probably Manchester United’s too, with the Red Devils also holding an interest in the PSV superstar. However, if Gakpo is to be prized away from The Philips Stadion, it would reportedly cost €40million-€45million (£34million-£38million).

The 23-year-old was asked about his future while with the Netherlands at the World Cup and told reporters: “I focus now on the World Cup but it’s always nice to hear such rumours. I just try to focus here and do my best.

“I’m not surprised, I know what I’m capable of but it’s always a challenge to reach your highest level possible and I think I’m not near yet. I can improve in a lot of things.”

Of course, Gakpo has already played at Emirates Stadium this season, albeit for PSV. The Dutch champions faced Arsenal twice in the Europa League group stages, with the Gunners winning the contest in north London 1-0.

Gakpo failed to score or assist in the match but did seem to enjoy the occasion. “Yeah, it was a great atmosphere and a good team,” the PSV captain exclusively told Gunners247 after the game.

“We tried our best, but we failed to get a result. It was a little bit frustrating instead of a real joy to play here.”

While Gakpo is on Edu’s radar, it’s also believed Arsenal are interested in Shakhtar Donetsk talent Mykhaylo Mudyrk. The 21-year-old has openly admitted that he would find it hard to “say no” to the north London outfit if they made a bid for him, but Shakhtar are said to have slapped an £80million price tag on the young star, who has been labelled the ‘Ukrainian Neymar’.

Whether either join Arsenal in the January window remains to be seen. But with the squad heading off to Dubai on Sunday for a warm-weather training camp ahead of the Premier League’s resumption on December 26, a decision may need to be made sooner rather than later.