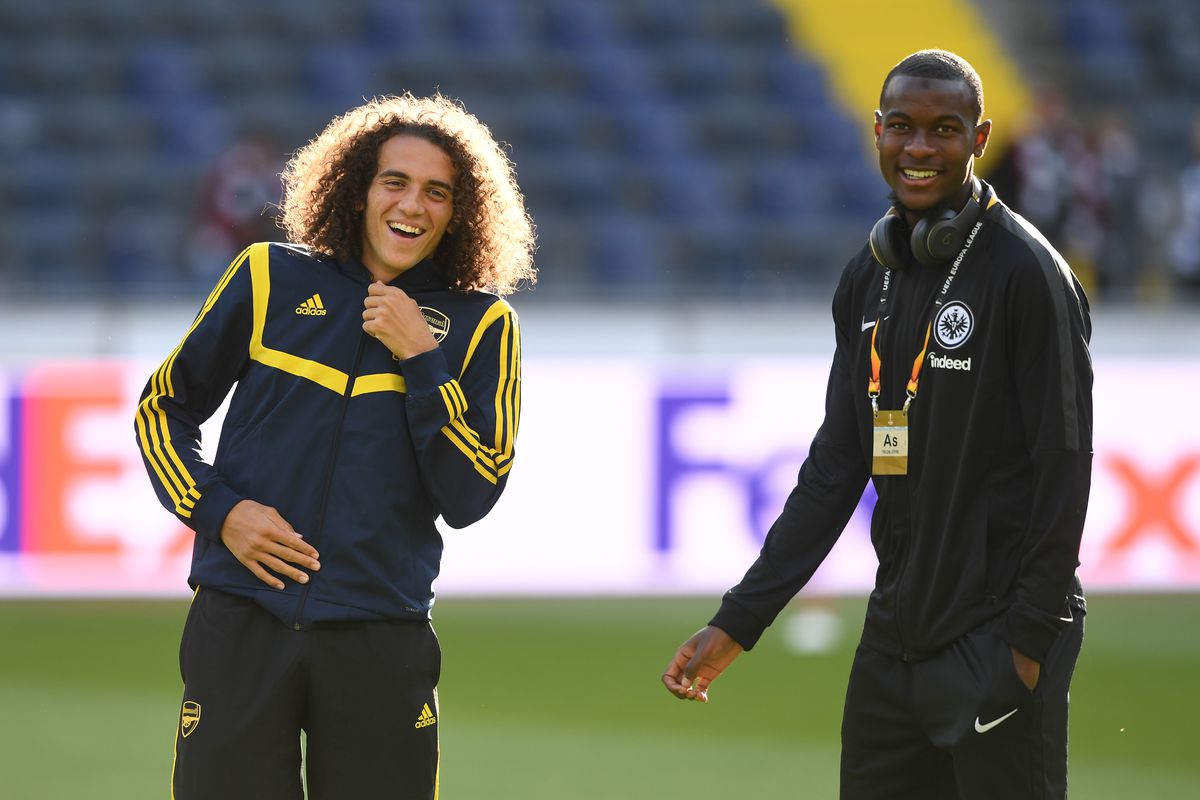 Arsenal still need to sign the ideal alternative for Gabriel Magalhaes at left centre-back, but the player must also be versatile to be available in other positions. Lisandro Martinez seemed to be the main target but a deal never managed to materialise.

According to The Athletic, Arsenal’s priority was Martinez due to the 24-year-old’s ability to play at centre-back and left-back. Martinez was reportedly keen on a move to the Emirates Stadium, and Ajax are rumoured to have rejected a bid in the region of £25million.

Arsenal have been linked to the Eintracht Frankfurt defender but according to German outlet BILD, Newcastle are also interested in signing Ndicka at the end of the season, while the player has also been linked with a move to Anfield.

The Frenchman’s contract is set to expire at the end of the 2022/2023 season, which means that the Gunners can sign him on a cut-price deal in January or on a pre-contract for a free transfer for him to join at the end of campaign. The Daily Express have quoted the defender to cost around £7million for a January deal.

Arteta could be following Leipzig’s blueprint from when they had both Dayot Upamecano and Ibrahim Konate as their starting centre-backs. The Spaniard could utilise a similar pattern by having Saliba and Ndicka in the backline.

Both of the Leipzig defenders were French youth internationals, but Julien Nagelsmann had them starting alongside each other in the Bundesliga, which helped the team qualify for the Champions League on multiple occasions. This could be Arteta’s thinking behind the potential signing of Ndicka amid Saliba’s successful start to the season.

Arteta’s defence has looked much more assured compared to previous seasons. The introduction of Saliba and Oleksandr Zinchenko to the side has enhanced the backline.

Despite the starting quartet of Ben White, Saliba, Gabriel Magalhaes and Zinchenko proving to be solid in the early weeks of the season, the understudies to these players still need addressing, especially the left-centre back role.

Gabriel was forced to start in the opening Europa League group stage tie against FC Zurich and then in the Gunners’ first home match against FK Bodo/Glimt as Arsenal do not have another left-footed centre-back in the team who can replace the Brazilian, which could ultimately lead to fatigue later on in the season. But, Edu can address this dilemma in January by exploring a deal for an old target.