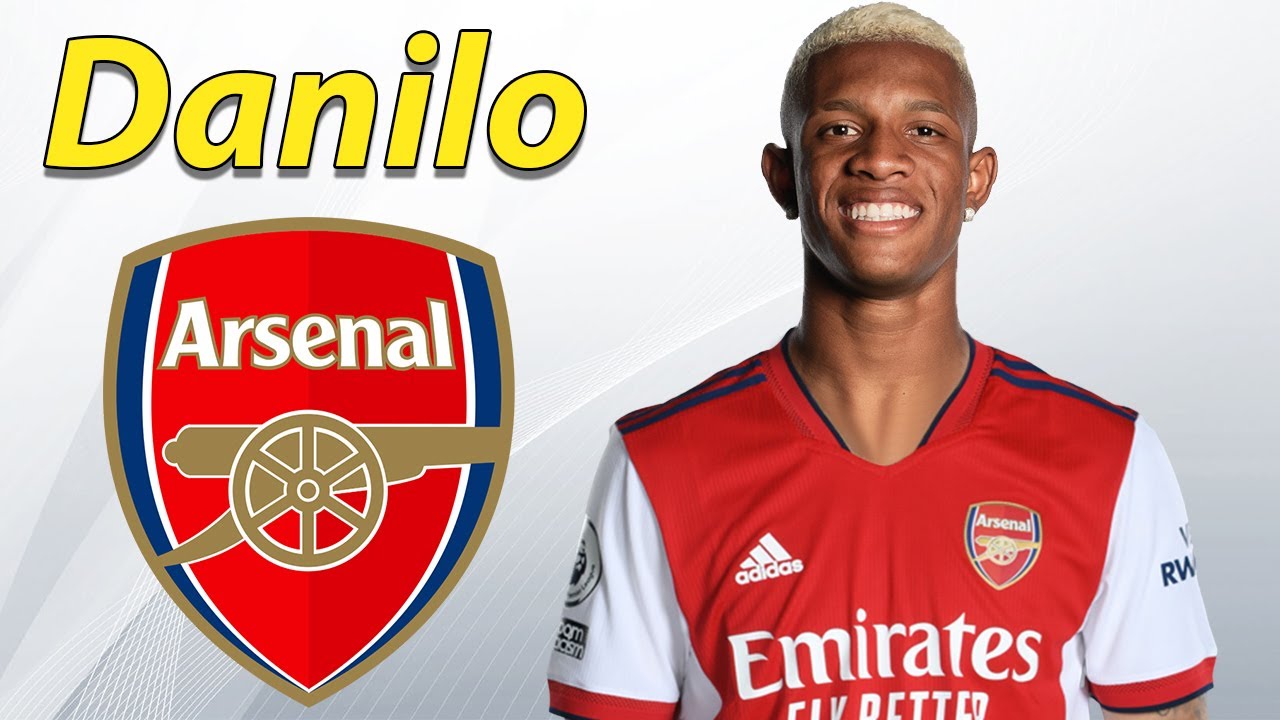 Arsenal are set to look elsewhere following their failed pursuit of Aston Villa midfielder Douglas Luiz, says transfer guru Dean Jones, with a move for another Brazilian midfielder much more likely. Luiz was of interest to the Gunners on transfer deadline day, however they were unable to get a move over the line and will now opt for Danilo instead.

Speaking to the media, Jones said: “I think we can expect Arsenal to maintain their interest in Danilo, who they had set as a top tier target heading into the summer window. There was a temptation to try for him because of their situation but he’s a young player in Brazil and they are content that they will lead the way for him next year anyway.”

Arsenal seem set to receive a huge injury boost regarding the fitness of Thomas Partey, if recent reports are to be believed. It comes after the Ghanaian midfielder suffered with a tight right thigh following victory over Fulham at the Emirates Stadium.

The 29-year-old could be set to return to first-team training as soon as this week, having also been called up to the Ghana national team squad for some upcoming friendlies.

Rio Ferdinand has warned against fans overhyping Arsenal defender William Saliba, claiming there have been at least four players his age that were better in the Premier League. It comes after an impressive start to life for the Frenchman since making his return to the club.