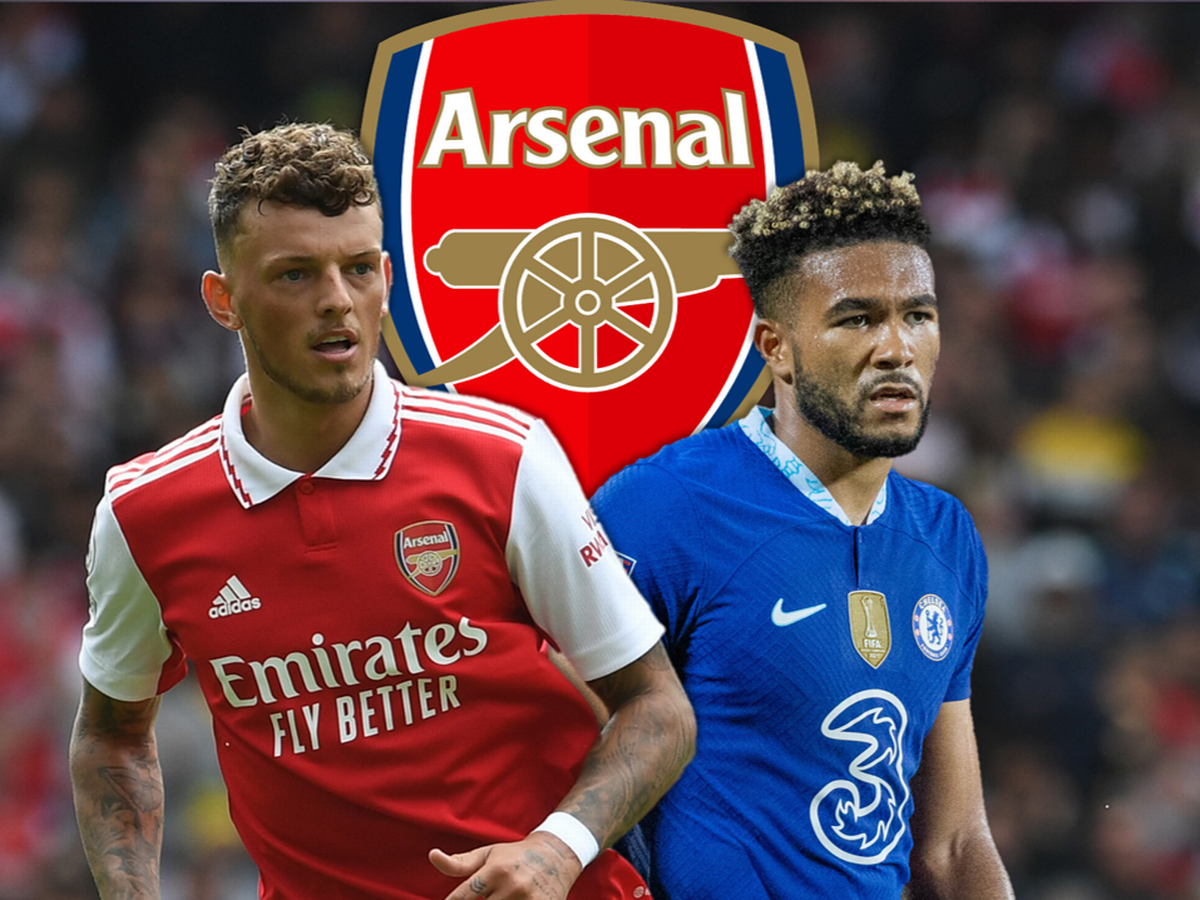 For England, it is admittedly a blow with Reece James potentially not being available for the World Cup. football.london understands that the Chelsea wing-back now faces a race against time to be ready for Gareth Southgate’s side.

However, from an Arsenal perspective, they have received a double boost from the news. Not only will James be a potential miss for the Blues when the Gunners visit Stamford Bridge in November, but Ben White’s World Cup hopes have been given a serious lift.

White was left out of the last squad which saw James called up alongside Trent Alexander-Arnold, Kieran Trippier and Kyle Walker. Stunningly, Walker, Alexander-Arnold and James are all now injured and face a race against time to be fit for the tournament; who said too many right-backs was a problem?

In light of this, naturally, White’s chances improve. To many, it was a shock that the 24-year-old was not included in the last squad after starting the season fantastically for Arsenal in this new position.

Frankly, even having Harry Maguire in over White despite playing in a different role was a baffling choice. White can do everything he is doing for Mikel Arteta this winter in Qatar.

The balance he brings to the right flank means that Southgate could use the likes of Ben Chilwell to greater effect on the left. Furthermore, White’s inclusion sees him maintain his relationship with Bukayo Saka on the right flank for England.

A club and country combo has often seen nations flourish at international tournaments. From Giorgio Chiellini and Leonardo Bonucci to Xavi Hernandez and Andres Iniesta, having these club-based tandems allows for a seamless transition of form from domestic displays to the international scene.

Some might say that more Arsenal players at the World Cup is a bad thing considering fitness. However, there is a strong argument that the morale boost of being at the tournament that the players receive is equally as beneficial.

Not to mention the unprecedented club season break that will occur leaving some players without competitive football for six weeks or more. Perhaps having the regular games to train and play in will in fact benefit Arsenal’s players to continue when they return to Premier League action?

Gabriel Martinelli is certainly one of those that fans should be hopeful makes the Brazil squad. Perhaps for the world’s most successful nation in the competition, playing for The Selecao means that bit more than anywhere else.

For Martinelli to be left out would be a big hit to his confidence after such a strong start to the season with the Gunners. For White, this same philosophy might apply.