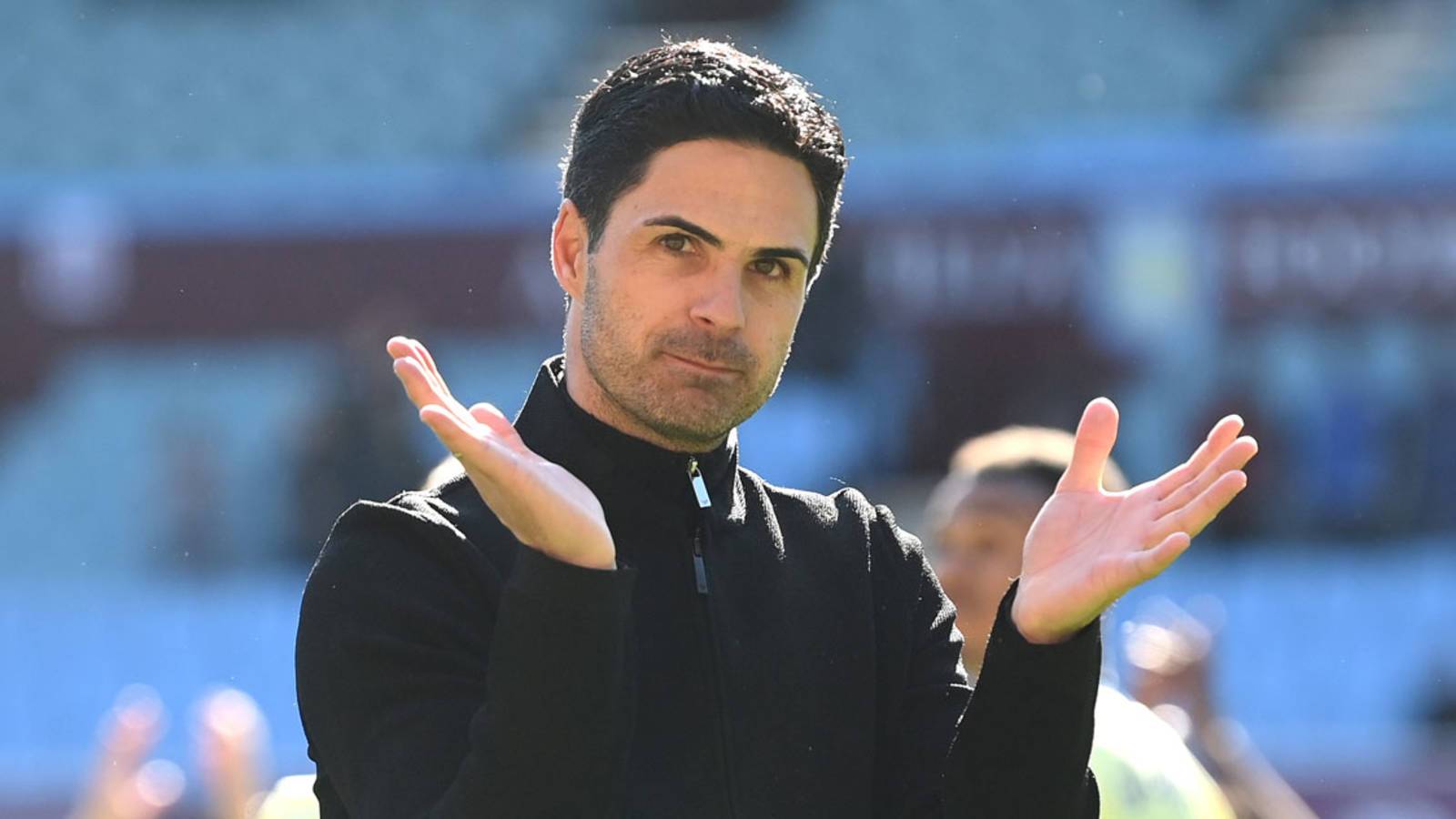 After waiting a few weeks into the transfer window, Arsenal could add at least three players to their squad this month.

The Gunners had been focused on getting a deal for Mykhailo Mudryk sorted at the start of January and it seemed Mikel Arteta’s men would not buy another player after Chelsea won the race for the Ukrainian.

However, reports claim they are closing in on some new signings, one of which is Ivan Fresneda of Real Valladolid.

The Spaniard is just 18, but he has been in terrific form and has caught the attention of several big European sides this term.

Real Madrid seemed to be leading the race for his signature, but a report on El Desmarque has just revealed Mikel Arteta has called him to convince the teenager about moving to London.

It reveals Fresneda could now fly to Arsenal in a matter of days to complete the transfer.

After losing Mudryk to Chelsea, we must learn that acting fast is the key to landing important players on the transfer market.

It is exciting that we could beat Real Madrid to a player and it shows the considerable influence Arteta now has in the world of football.