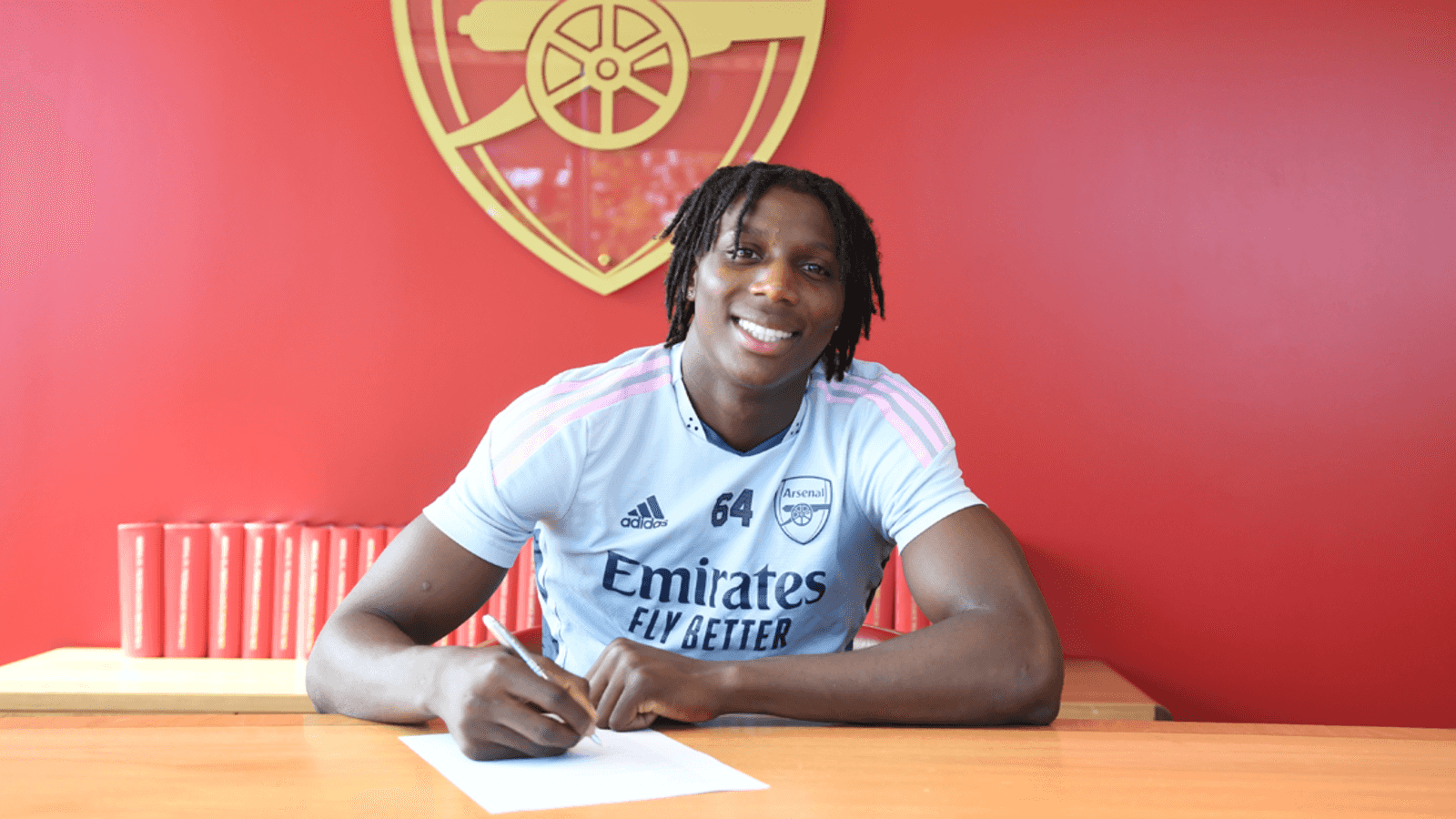 Arsenal starlet Brooke Norton-Cuffy has signed for Coventry City on loan until the end of the season.

The 18-year-old spent the first half of the 2022-23 campaign with Rotherham United, where he recorded two assists from 20 Championship appearances – starting 14 of those matches.

Norton-Cuffy’s spell with Rotherham was due to last until the summer, but the right-back will instead spend the remainder of the campaign with Coventry, whose manager Mark Robins said: “We are delighted to welcome Brooke to Coventry City on loan until the end of the season. 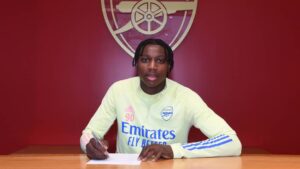 “He is a strong and powerful wing-back with great pedigree and attitude, who will add further quality to our squad. Brooke is a player who we tried to bring in during the Summer transfer window, so we are really pleased to have the opportunity to add him now and are looking forward to working with him.”

Norton-Cuffy, who was a part of England Under-19’s European Championship-winning team last year, added: “I’m over the moon the deal is done to be honest.

“It’s a new start and a new journey for me and I just can’t wait to get started now. The deal came about very quickly; it happened only over the last few days and now I’m just happy to be here. I’m delighted and let’s go and win some games.”

Norton-Cuffy joined the Arsenal youth system in 2016 after leaving Chelsea and has made 17 appearances for their Under-21s, but he is still waiting for his senior Gunners debut.

JUST IN! Arsenal planning surprise move for No.9 Serbia international