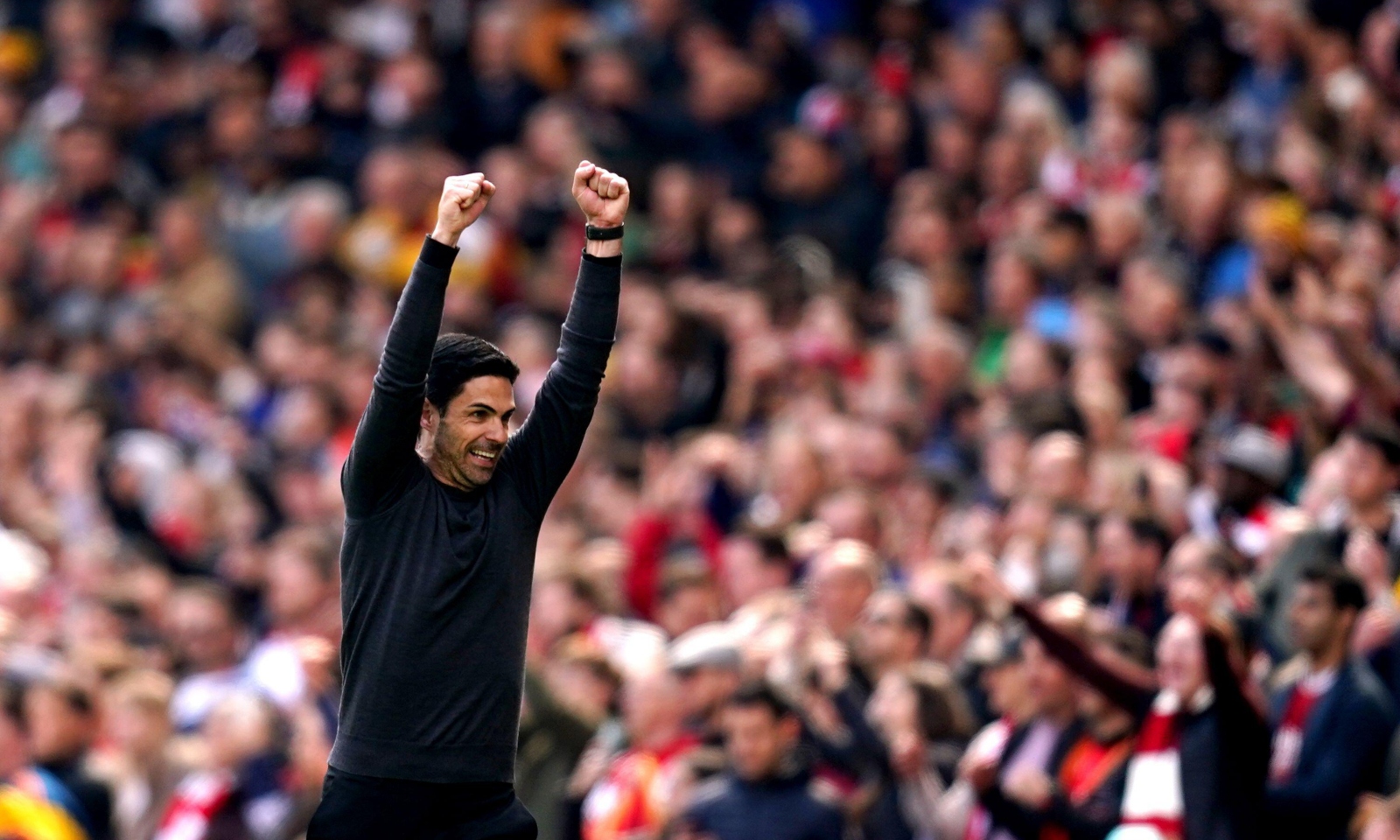 Arsenal are aiming to secure William Saliba to a new deal next week.

Arsenal will accelerate their efforts to keep Saliba at the club, says ESPN.

The French defender has been a key part of the Gunners side which currently lies eight points clear of Manchester City at the top of the Premier League table.

And Mikel Arteta’s side are set to step up attempts to tie Saliba down to a new long-term contract at the Emirates.

The centre back, 21, insisted he is ‘so happy’ at the club after Sunday’s north London derby victory against Tottenham.

He said: “The club is speaking with my agent and me, the only thing I can do is [focus on my football]. I am so happy here.”

Arsenal triggered a clause to extend his existing deal until 2024 but want to secure his future for the long-term.

SHOCKING! Arsenal Star Man Might Exit The Emirate If This Happens