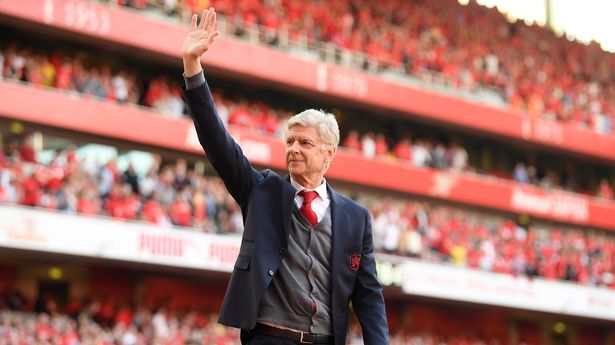 Dein, who was sacked by the previous board, admits he could’ve fallen into a similar position after the way he was aed.

Wenger has never been back to the Emirates Stadium, and with every passing year, that visit seems less likely. Dein returned after a few months of his dismissal, as a guest of Terry Brady, Karren’s father, who has a box there. Looking back, he thinks that invitation fortuitous.

“Distance begets distance,” he told the Daily Mail. “The longer I’d stayed away, the harder it would have been to come back. So sooner rather than later was better. Maybe if I hadn’t gone then I wouldn’t have gone, like Arsene. He’s hurt, he’s still bruised. The day I returned, I saw Robin van Persie.