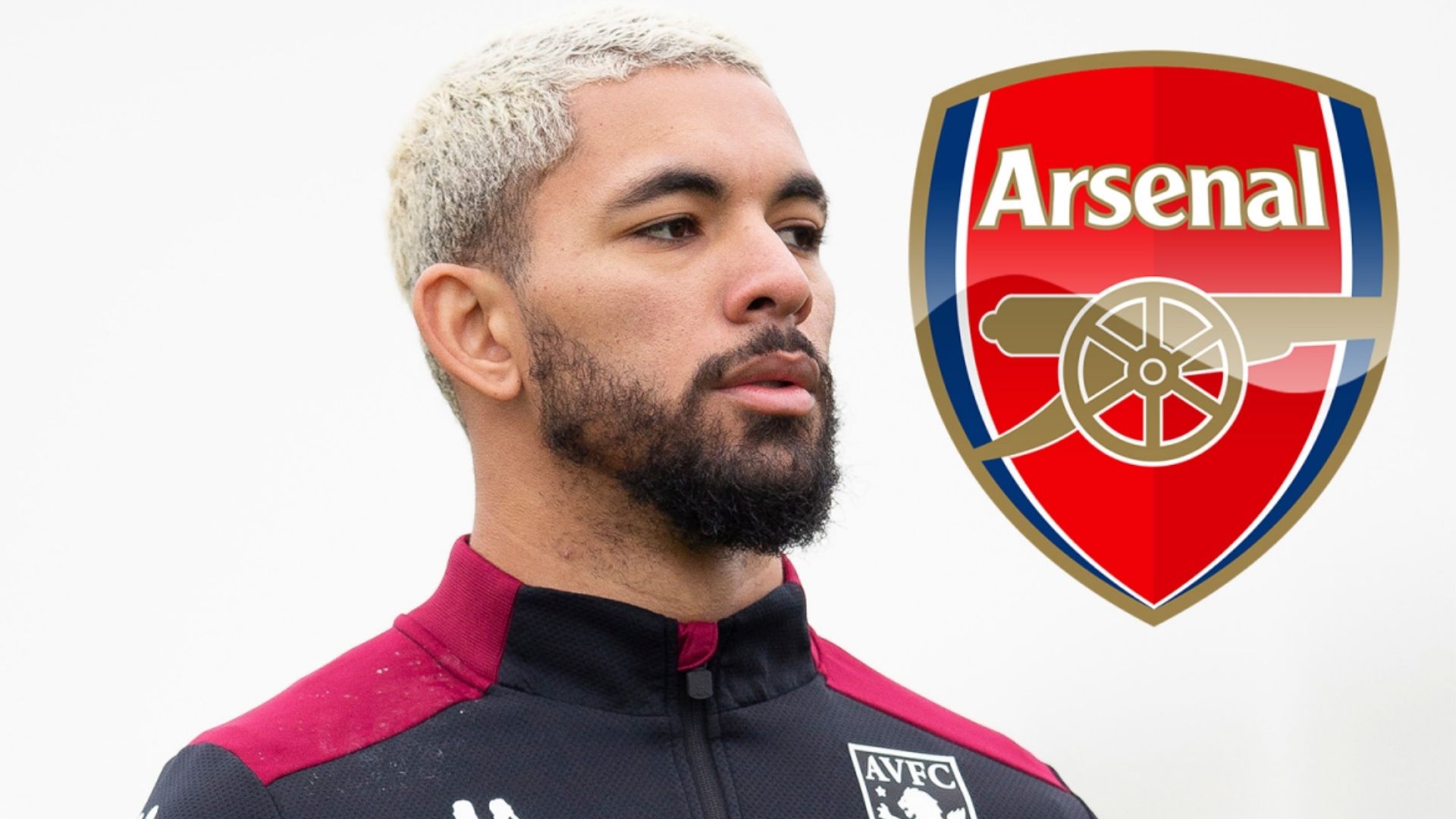 Steven Gerrard has confirmed that Douglas Luiz has delayed on signing a contract extension at Aston Villa – cracking open the window to a possible move to Arsenal.

As previously reported by Sportsmail, Arsenal are considering a third move for the 24-year-old Brazilian, partly because of injury concerns about Thomas Partey.

A deadline day move by the Gunners failed to materialise, and it is thought the London club may come back with a lower offer than the one they tabled back in September.

Speaking ahead of Aston Villa’s trip to Leeds United, manager Gerrard told reporters that Luiz had stalled on new contract talks – but that the Brazilian was very focused in working hard for the club despite the speculation around his future.

Luiz is currently contracted to Aston Villa until next summer, but there has been no move to extend his ties to Villa Park.

Gerrard said: ‘No news in terms of him extending his stay here, so that situation hasn’t changed, but what I would say is that he’s very focused and has trained well.

‘Am I surprised by the speculation? No, because we have got a young Brazilian player who is a fantastic talent, so I expect to be asked this question a lot as the season progresses.

“We want him to stay here, the owners were very strong in keeping him here.

‘We didn’t obviously want to lose him on the final day and he has performed very well since and he has trained very well and he is ready to go at the weekend.’

The Olympic gold medalist joined Aston Villa in the summer of 2019, after an unsuccessful spell at Manchester City.

He has fit into life in Birmingham well, making over 100 appearances for the club, and he is in a relationship with Aston Villa women’s player Alisha Lehmann.

However, Arteta and Luiz have a working relationship during their time at the Etihad, which could tempt the Brazilian to move to north London.