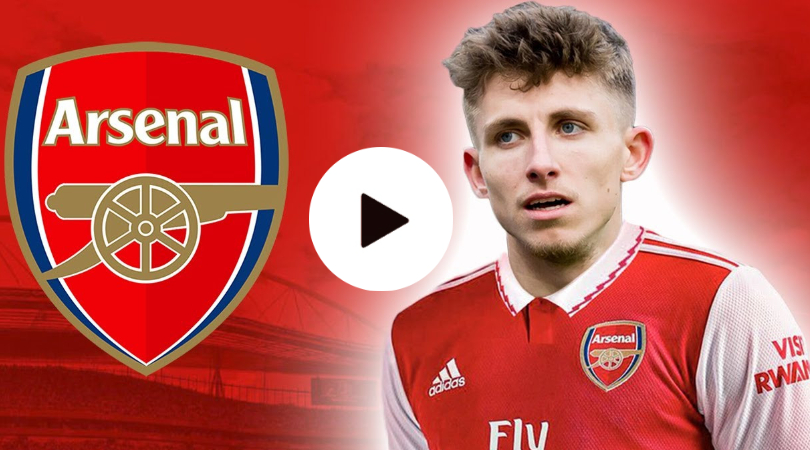 The 22-year-old playmaker rose through the youth ranks at Brondby before signing for Frankfurt back in 2021, and he won the Europa League title in his first campaign with Die Adler.

Lindstrom ended his first year at the Deutsche Bank Park with scoring five goals and providing nine assists from 39 games in all competitions, including an assist against La Liga giants Barcelona in the Europa League.

The Denmark international proceeded to play 70 minutes against Scottish giants, Rangers in the final, and he has started the 2022-23 campaign by founding back of the net three times from 10 games, including the winner against Marseille in the Champions League.

Lindstrom is under contract at Frankfurt until the end of the 2025-26 campaign, however, multiple top teams across Europe are reportedly queuing up to sign him.

According to Italian outlet Calciomercato, the Gunners are among the teams interested in a deal for Lindstrom, however, the North London giants are facing stiff competition from four other teams.

Premier League rivals Manchester City are also reported to be keeping tabs on the Dane, as are Serie A trio AC Milan, Juventus and Roma.