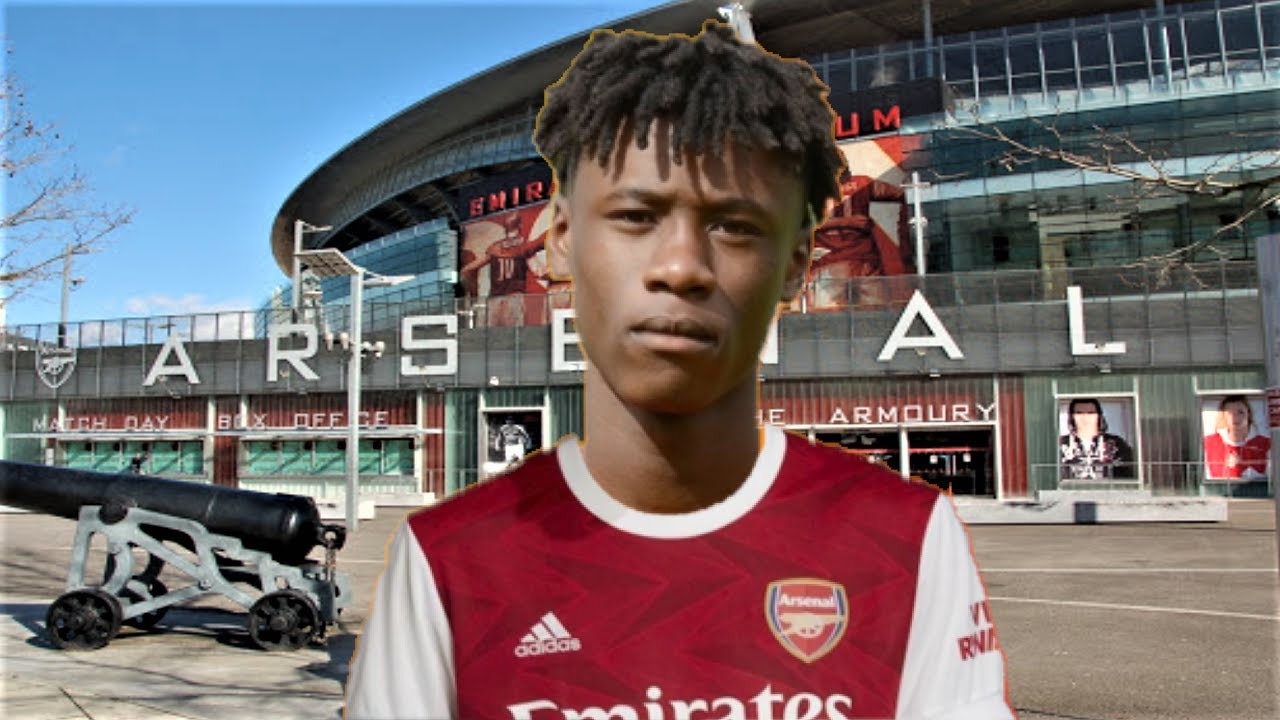 The Gunners are mulling over making an approach for the youngster this month as Mikel Arteta targets a big-money deal to bring West Ham captain Declan Rice to the Emirates Stadium in the summer.

Camavinga, 20, is seen as an ideal short-term signing to bolster Arteta’s midfield as the France international has struggled for minutes in La Liga this season.

The London Evening Standard says the north London club are considering a loan move to bring Camavinga in until the end of the season.

Camavinga has only made five starts in La Liga this season with Federico Valverde, Aurelien Tchouameni, Toni Kroos and Luka Modric all ahead of the centre midfielder in Carlo Ancelotti’s plans.