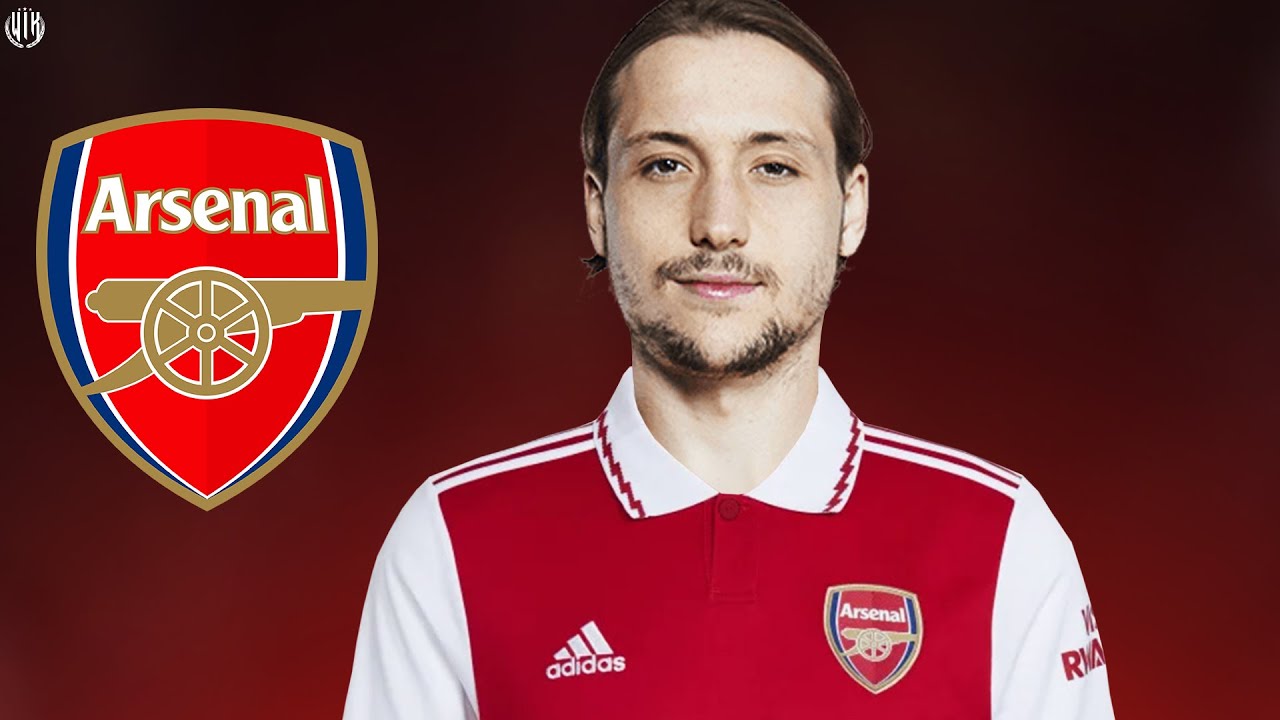 Arsenal are reportedly keeping tabs on the progress of Rennes playmaker Lovro Majer.

Since he finalise a transfer from Dinamo Zagreb to Rennes in August 2021, Majer has found back of the net seven times and provided 11 assists in 44 games for the Ligue 1 side.

According to The Mirror, the North London giants sent scouts to watch the midfielder come off the bench to score the winner in Croatia’s UEFA Nations League meeting with Denmark.

Arsenal could face stiff competition from La Liga giants, Barcelona who are believed to be interested in securing the services of the 24-year-old, while Atletico Madrid and Real Madrid have also been linked.

Despite a number of teams pursuing Majer’s services, Rennes would only consider a fee in the region of €60m (£52.3m) for a player who has four years left on his current deal.

Meanwhile, Arsenal also plotting a move for Barcelona frustrated forward Memphis Depay who is believed to keen on to depart from the club following his limited first-team minutes.