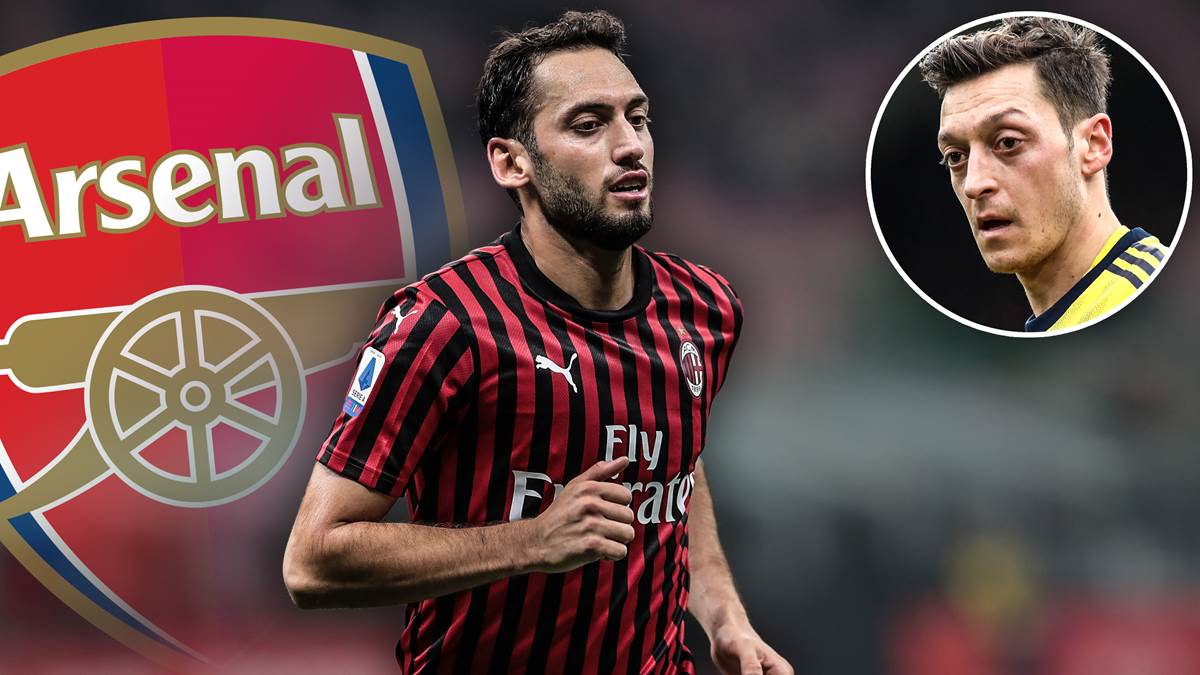 Hakan Calhanoglu is a target for PL teams Arsenal and Aston Villa for next year. Turkey international is a wanted man following fantastic displays for Inter Milan, although a January exit may look like it could be more viable.

PL teams are increasingly keeping tabs on talents from other leagues, especially with the winter transfer window fast approaching. The winter market usually brings surprises as no clubs are willing to part ways with talents in the middle of the campaign.

Yet, the financial aspects of the deal done during this window hold the key for teams and footballers to switch sides. The Nerazzurri have been in a financial mess for the last few years, and a lucrative transfer or two for some of their existing footballers can materialise.

One footballer they are not keen to part ways with is Calhanoglu. Hakan has proven his worth in the 18 months he has played at the club and continues to put in worthy performances in an Inter Milan shirt. But if push comes to shove, the Nerazzurri will demand around €30m for him.

The €30m price quoted in the report fall within the range of PL teams, including Arsenal. The London giants have invested heavily in Odegaard and Fabio Vieira in the last two summer windows. Hence, they might have yet to come into the fore for the Turkish playmaker.