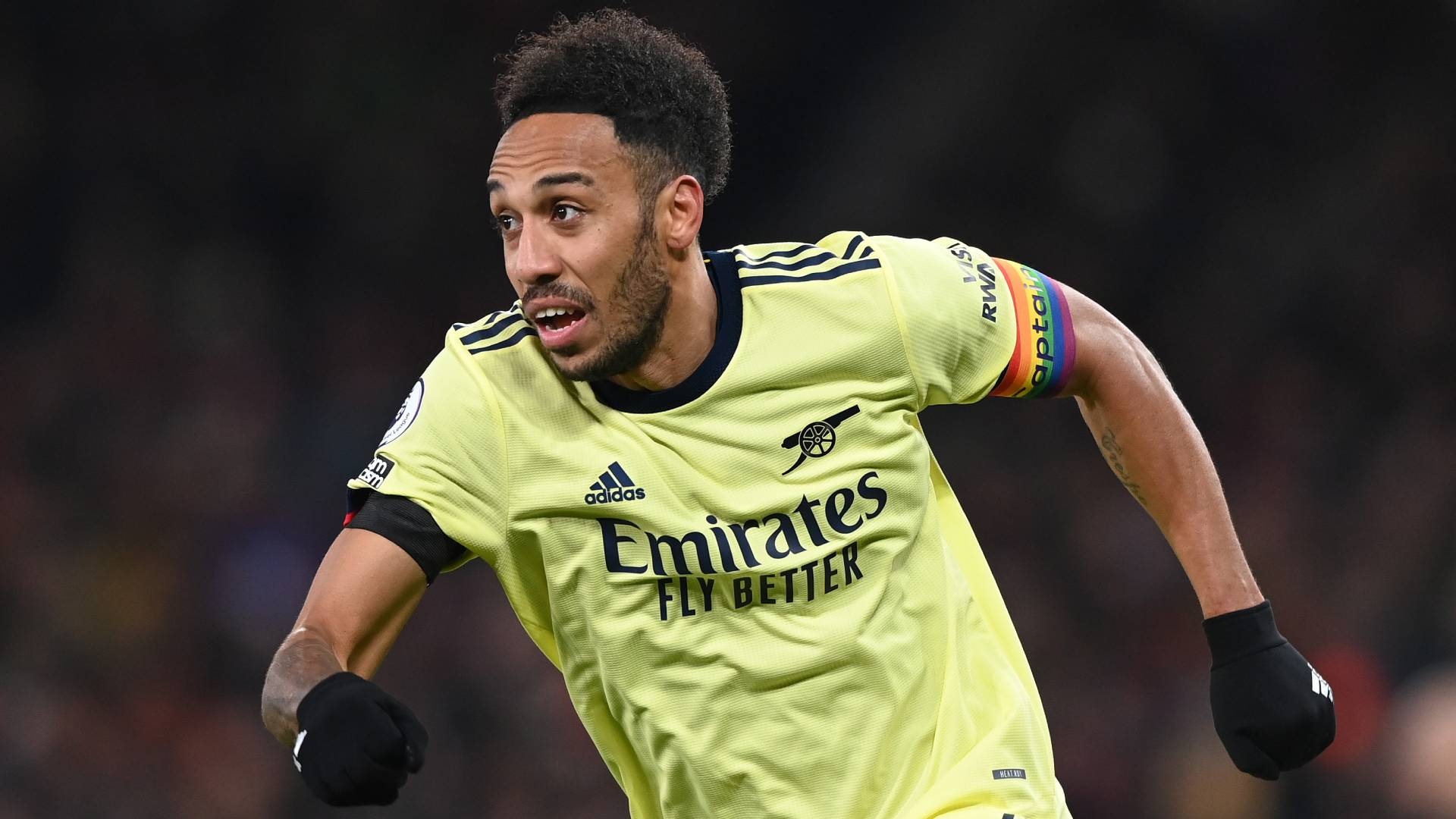 Pierre-Emerick Aubameyang of Barcelona has been acquired by Chelsea in a transaction that Todd Boehly secured on the final day of the transfer window.

After Romelu Lukaku and Timo Werner left Stamford Bridge, the American decided to make a move for the Gabonese attacker. The American has spent a lot of money during his first summer at the club. Aubameyang signed a two-year contract with west London, and in exchange, Blues defender Marcos Alonso moved to the Camp Nou.

Aubameyang’s brief stay with Barcelona comes to an end with his rumored €14 million (£12.1 million) transfer to Chelsea. He just signed a contract with the Spanish powerhouses in January after leaving Arsenal.

Since then, the 33-year-old has made 24 appearances for the Catalan giants in all competitions, scoring 13 goals and helping Xavi’s men book a place back in the Champions League this season.

Instead of representing Barcelona in the competition, Aubameyang will instead be donning the blue of Chelsea with his move to Stamford Bridge having now been rubber-stamped.

After signing a contract with the Blues, the striker spoke with reporters and stated: “I’m overjoyed. I’m excited to get started and consider it an honor to be a member of this team. It’s fantastic to come back because I have some unfinished business with the Premier League. It’s good to be back.”

Boehly, the Chelsea chairman, added: “Our team is strengthened by the addition of Pierre-Emerick, an exceptional striker with a successful record in the Premier League, who gives us fresh offensive alternatives. We are thrilled to have Pierre-Emerick join us in the new Chelsea period and are forward to collaborate with him.”

His spell with the Gunners ended on a sour note though with a disciplinary breach seeing him stripped of the captaincy at the Emirates Stadium. He was then allowed to leave the club at the end of the January transfer window in a move to Barcelona.