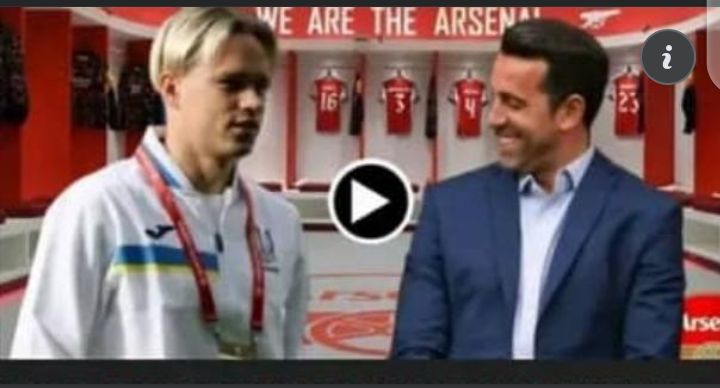 Former Arsenal defender Bacary Sagna has expressed confidence that Mykhaylo Mudryk would be leaving Shakhtar Donetsk this January to the Emirates Stadium.

There has been uncertainties over the fee and other details but the former Gunners right-back claims Shakhtar are only pushing for a bigger fee for their prized asset who they value at £85m.

He however remains confident a deal will be done soon, insisting the current stand-off is part of normal ‘mind games’ between negotiating clubs.

‘He’ll be joining the club. I think football transfers are a mind game between the buyer and the seller,’ Sagna told Lord Ping.

‘Shakhtar knows the quality of the player and they know that Arsenal really want him. I think it will happen, but maybe at the end of the window.’

He continued: ‘Shakhtar will keep pushing and negotiating until the end to get the largest amount for their player, but they will be aware of the players desire to join the club and they won’t want to frustrate the player.

‘It is also a massive opportunity for them to make a significant sale which can be invested in other players. I’m convinced the deal will happen. Of course, Arsenal fans would like it to happen sooner rather than later because he will be a massive addition to the club.’