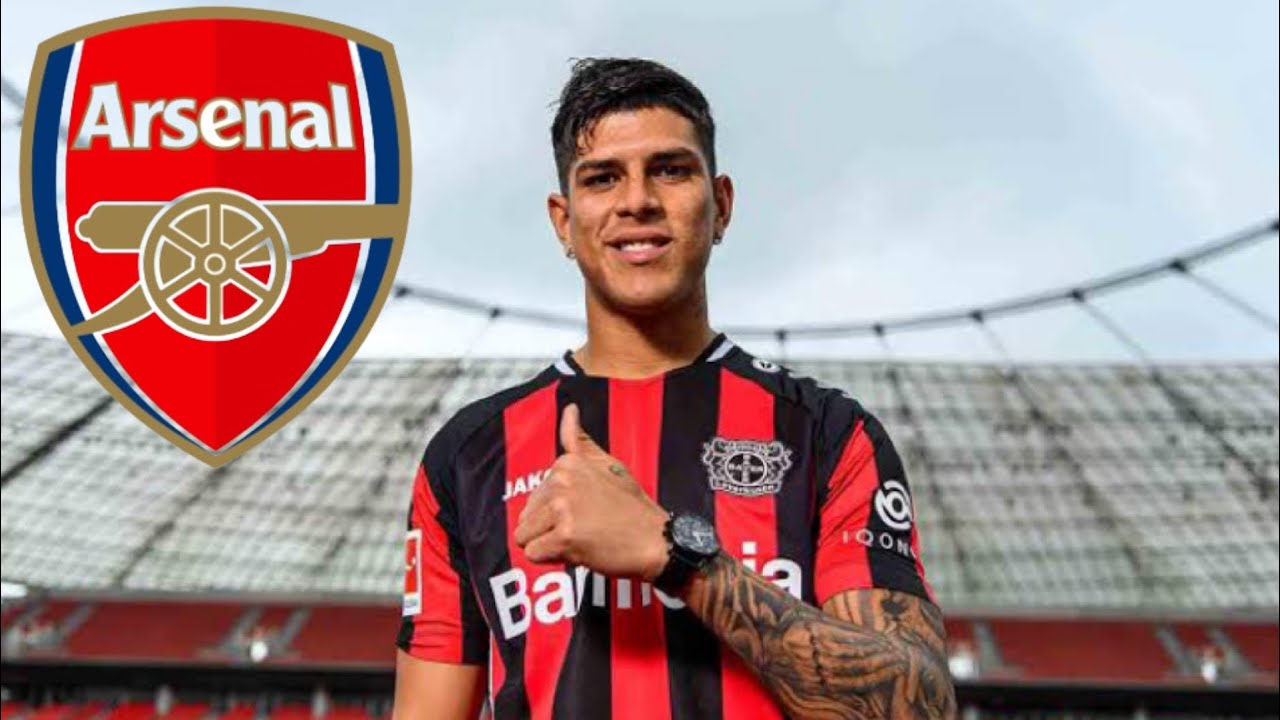 The agent of Bayer Leverkusen defender Piero Hincapie has disclosed that he is already fielding interest from across Europe, amidst interest from Arsenal.

The Gunners are being joined by Tottenham and Inter Milan for the signature of the youngster as Mikel Arteta continues to build his team.

The Spanish have converged one of the youngest squad in the English Premier League and he is still on the business of bringing more to build a formidable team that would dominate England.

Agent Miguel Ramon Serra told Interista: “When the transfer market is open, anything can always happen. In January I think he won’t move, but I repeat: as long as players can be bought and sold, everything can change in a short time.

“Inter would certainly be a club suited to his path. He likes Inter a lot, it’s one of the many big clubs that he certainly admires.

“Yes. I’ve always had conversations, with a lot of people. At the moment, however, there hasn’t been anything concrete. We know that they’re following him, but I repeat: to date, no offers have come.

“I think that in Qatar he demonstrated even more what he’s worth.

“But as he’s been doing that for a long time. We’ll see what happens in these weeks. He already plays for a big club which is Bayer Leverkusen, but he always aims to raise the level, so we’ll see.”