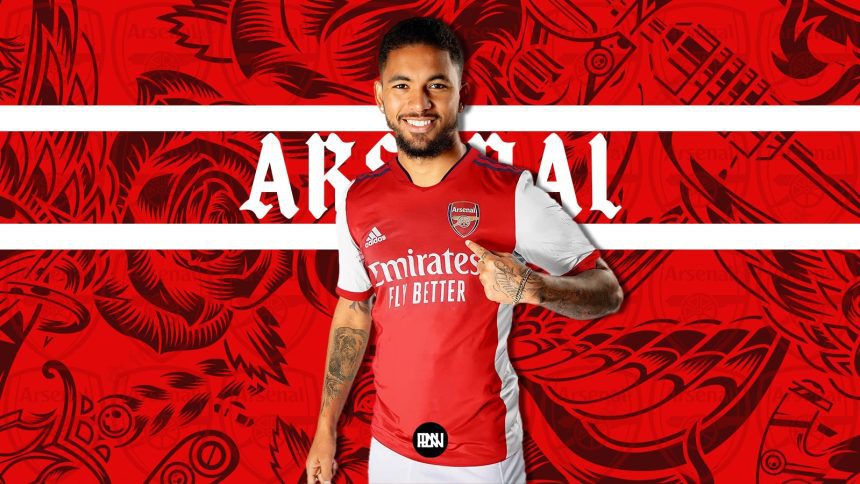 The Gunners do not plan on doing much deadline day transfer business – but they are looking to keep on adding to the squad and news broke today that a couple of offers have been made for Luiz.

He told the The Transfer Show:

“If Aston Villa don’t sell him today, Luiz can speak to other clubs from January and leave for free next summer.

“Villa have said he is not for sale but the player wants to join Arsenal.

AGENT JESUS: What Arsenal Striker Told Luiz About A Possible Move To Arsenal