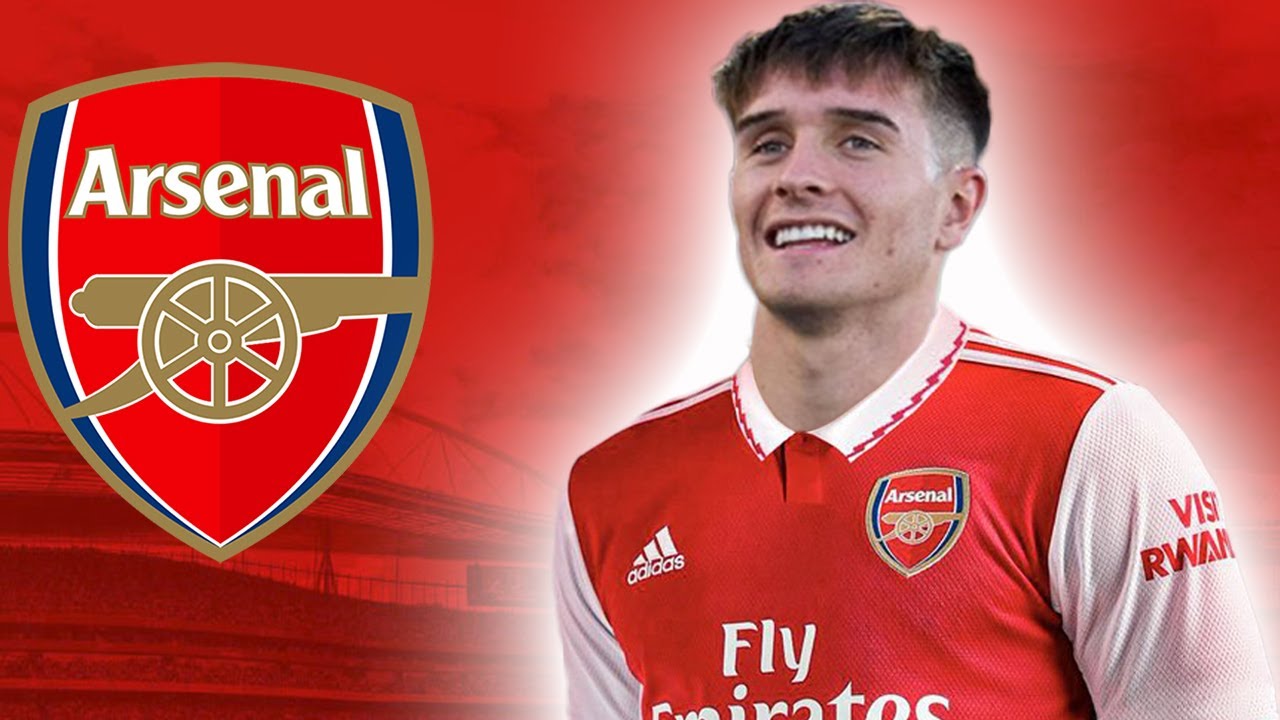 However, several reports have claimed that the Gunners have shifted their attention to Ivan Fresneda but he is wanted by a number of top clubs and Mikel Arteta’s team may not be able to fight for player who is highly-rated

So far, Fresneda has made ten appearances in La Liga this campaign, as per Transfermarkt, though hasn’t been able to stop his sides’ descent into the relegation zone following a poor run of results.

Daily Express journalist Taylor has confirmed the North London outfit as being very interested in the player.

Taylor told GMS: “I think it looks like Arsenal are one of the teams in the ascendancy for him [Fresneda], so I expect them to push for that deal.”

Arsenal have also indicated that they are willing to trigger Martin Zubimendi’s €60m (£52.6m) release clause, but the midfielder prefers to remain with Real Sociedad until the end of the season.

GOOD NEWS: Arsenal boosted in their pursuit of International No.4 midfielder