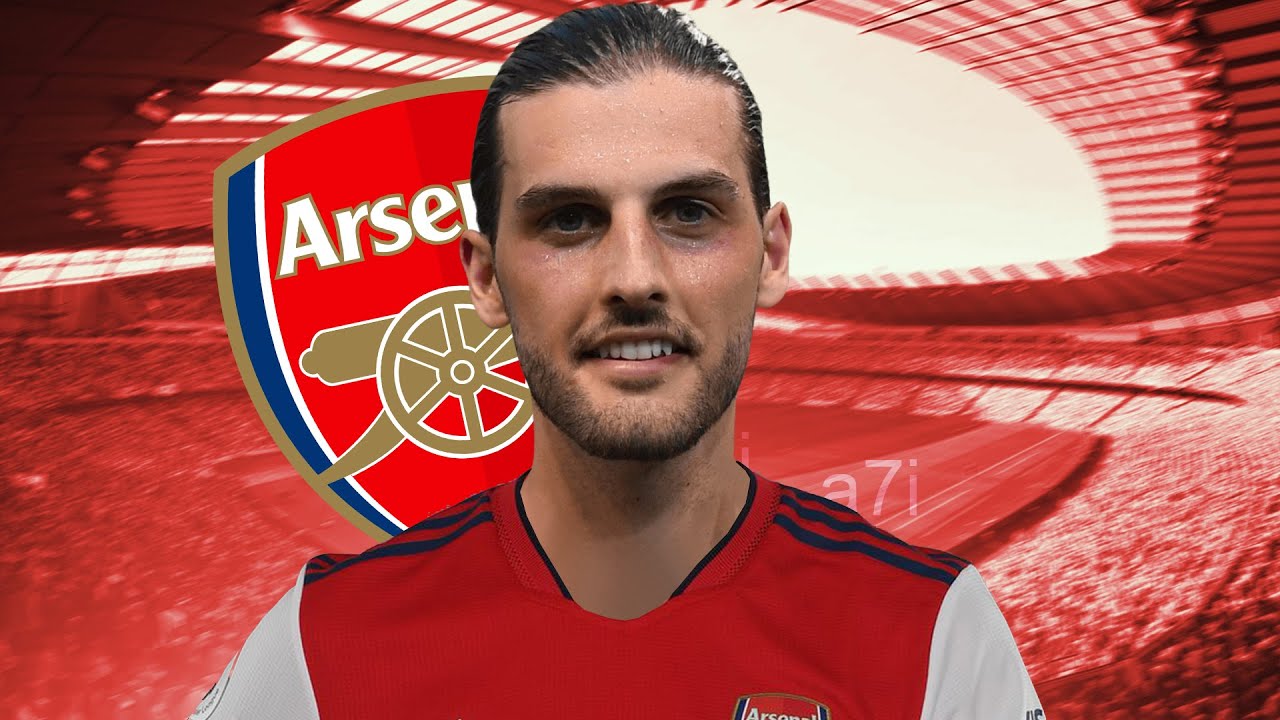 Arsenal are thinking about a move for Hoffenheim star Florian Grillitsch this summer, the latest reports say.

The Austrian all-around midfielder is out of contract on June 30 and is likely to leave the Bundesliga outfit.

Mikel Arteta is interested in bolstering his options in the middle of the park ahead of the 2022/23 season.

The Gunners recently lost the Ghana international Thomas Partey to injury and have struggled to replace him.

The Daily Telegraph states that Die Kraichgauer man is on the Londoners’ transfer watchlist for the summer.

However, Leeds United and Newcastle United have also declared an interest in him, while Grillitsch is rumoured to have suitors in La Liga too.

“I am expecting so, yes,” Mikel said recently when quizzed if he anticipated an active summer at the Emirates Stadium.

“I think both competitions [the Champions League and Europa League] require a much larger squad because the amount of games you play is much bigger in both, so I don’t think [which you qualify for] makes a lot of difference or changes a lot.

“If you can financially afford it and we don’t have to do the turnaround in the squad that we’ve had to do, if you ask me what I want it’s 22 outfield players and three goalkeepers.

“You have to come a long way in the aspects that you see on the pitch, it’s a lot of things that have to be put in place, and that takes time.”