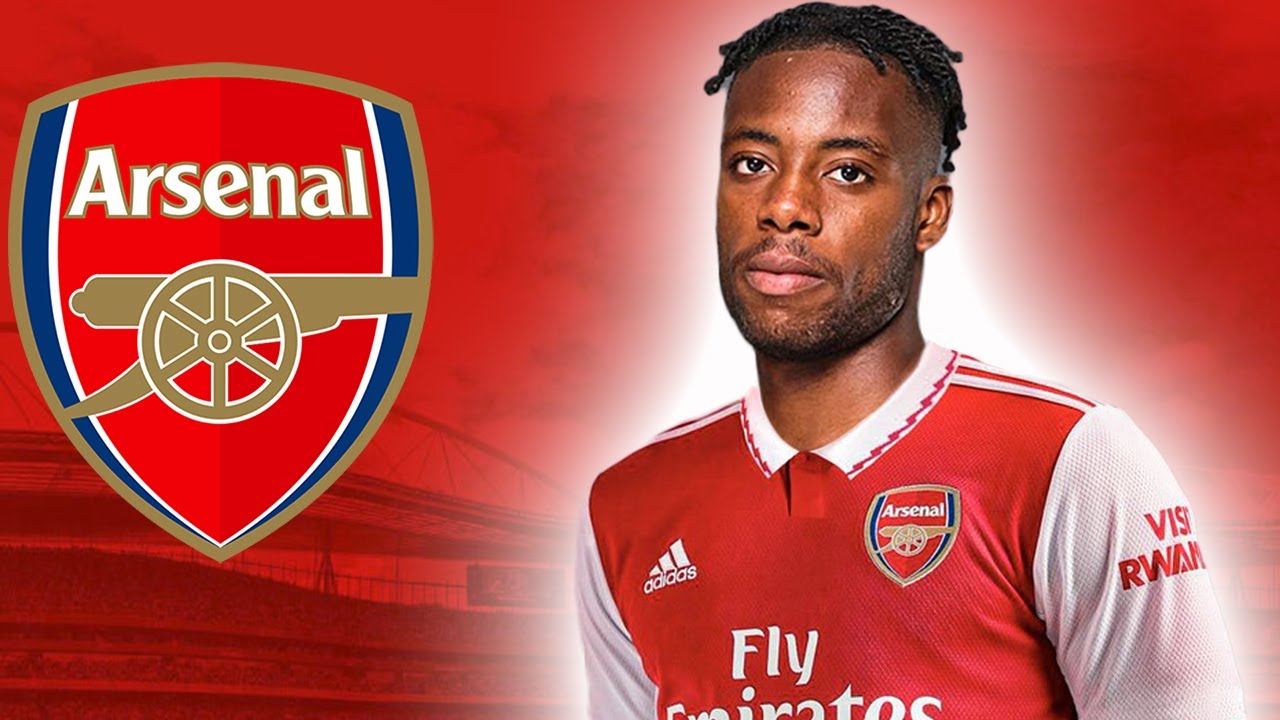 The 20-year-old has impressed at the tip of the attack for La Paillade in the 2022-23 season, scoring seven goals and providing one assist in 16 Ligue 1 appearances.

Despite his tender age, Wahi already has 20 goals and four assists to his name from 74 senior games for Montpellier, including 10 Ligue 1 strikes last season.

The France Under-21 international has two and a half years left to run on his deal with Montpellier, who he has represented since arriving as a youth player in 2018.

Everton are believed to be considering a move for the highly-rated attacker, but the Toffees are now set to face stiff competition to win the race for Wahi’s services.

According to Foot Mercato, Arsenal have also taken notice of Wahi’s exploits in Ligue 1 and have been following the 20-year-old’s progress for a number of months now.

The report adds that Arsenal currently have no plans to bid for the striker in the summer, as Mikel Arteta is satisfied with Gabriel Jesus, Eddie Nketiah and Folarin Balogun as his attacking options.

Furthermore, Montpellier are expected to resist offers for Wahi in the January transfer window, although the youngster could very well be on the move at the end of the season.

As well as Arsenal, the likes of Juventus, Tottenham Hotspur, Manchester United, Manchester City and Liverpool are all said to be keeping a sharp eye on Wahi’s development.

Montpellier would supposedly command a fee of at least €30m (£26.6m) to sanction a sale, but Wahi has already announced his desire to see out his Montpellier contract, which expires in 2025.

“For now, I’m at Montpellier. We’ll see what the future has in store for me. We’ll speak with those involved at the end of the season,” Wahi told L’Equipe.

“Right now, I’m concentrating on my club. But if I can stay at Montpellier until 2025 [his contract expiration] it would be a pleasure.”

Arsenal are in the market for a new attacker in January following Jesus’s knee injury and subsequent surgery, which should keep the Brazil international sidelined until March at the earliest.

The Gunners remain locked in negotiations with Shakhtar Donetsk over a deal for Mykhaylo Mudryk and are believed to have come forward with a second offer for the Ukrainian 21-year-old.

Arsenal could go 10 points clear of Manchester City at the top of the Premier League table with victory over Newcastle United on Tuesday evening.