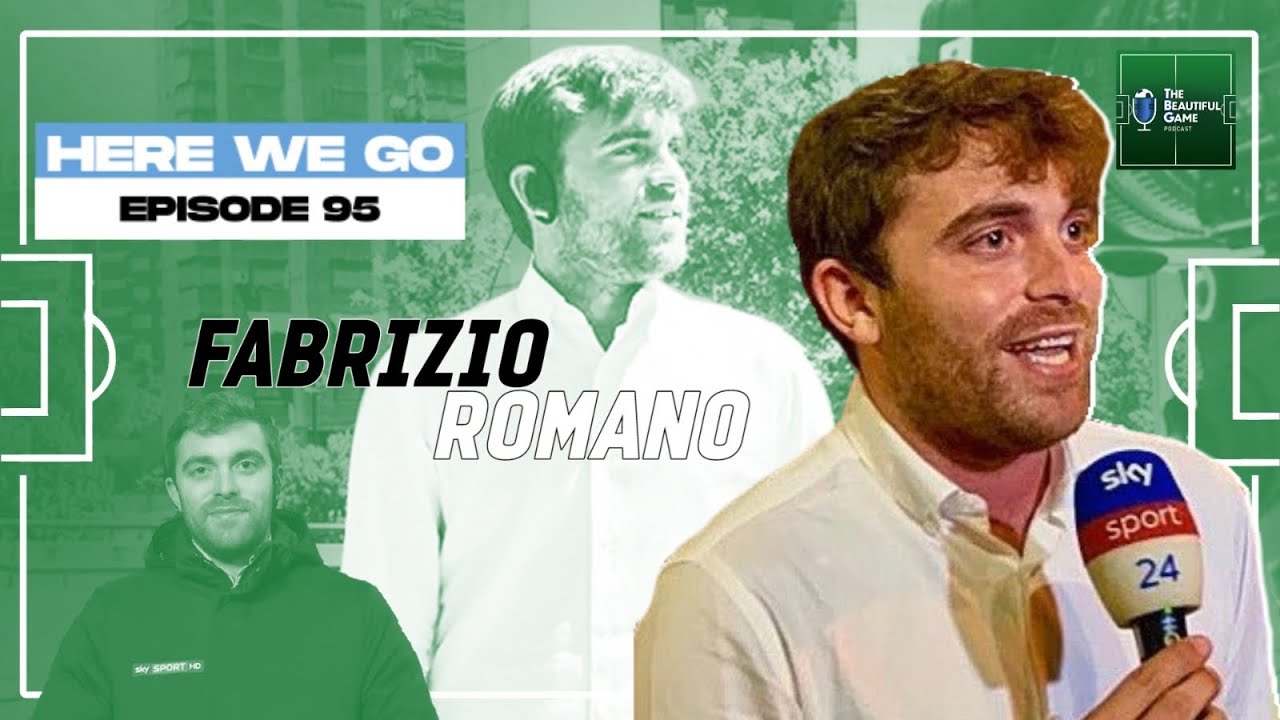 Dumfries is wanted by multiple Premier League clubs after catching the eye with Inter Milan and the Dutch national team.

It is understood that should he decide to leave his current club, his decision would be to make a move to England.

While this leaves Arsenal with a major hope, transfer expert Fabrizio Romano has revealed that the North London outfit would not be able to win the race for Dumfries by merely giving up Tomiyasu.

Inter are holding out for a significant windfall before parting ways with the Netherlands international and it is yet to be seen if he is a priority for Mikel Arteta and the entire team.

“Inter Milan are not looking for swap deals for Denzel Dumfries, as things stand. Big money or nothing, this is their stance – and the absolute priority is to keep Dumfries at least until the end of the season,” Romano told Caught Offside.

“So, despite some talk of interest from Arsenal and a swap deal involving Takehiro Tomiyasu, I don’t think Arsenal will invest big money there.”