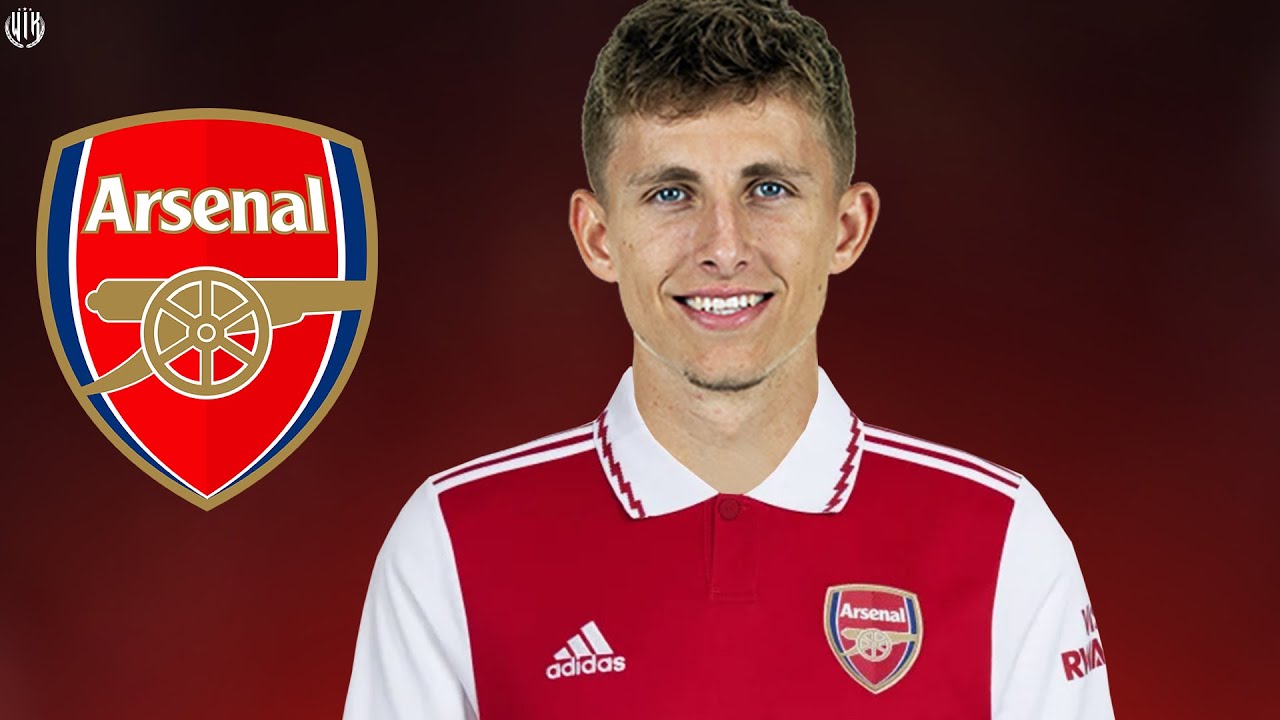 Eintracht Frankfurt midfielder Jesper Lindstrom, who has been linked with a move to Arsenal, has said it would be ‘great’ to play in the Premier League.

Arsenal have been linked with a move for Eintracht Frankfurt midfielder Jesper Lindstrom for the upcoming January transfer window as they seek to reinforce as a result of the injury situations at the club.

Thomas Partey is battling with fitness alongside Emile Smith Rowe which makes it important for the club to recruit in January if they must continue their impressive run to make top-four finish it win a title this season.

Lindstrom, who could be available for less than £20million has made his wish to play in the Premier League known.

“It’s a huge confidence boost,” Lindstrom told Tipsbladet when asked about the reports linking him to Arsenal. “It’s one of the biggest things as a footballer, so I’m obviously very happy.

“It is hard not to read along when articles appear on your Facebook, Instagram and other social media. So of course, I read it, but I don’t take it too seriously. The transfer window is not open at all right now, so I’m just giving it my all and waiting to see what happens.

“It’s always great to play in the biggest league in the world, but whether Arsenal is right for me is hard to say. Right now, I’m in a good place in Frankfurt, but it’s great that there are clubs like them that are watching me. Something may have to happen at some point, but right now I’m fine.”