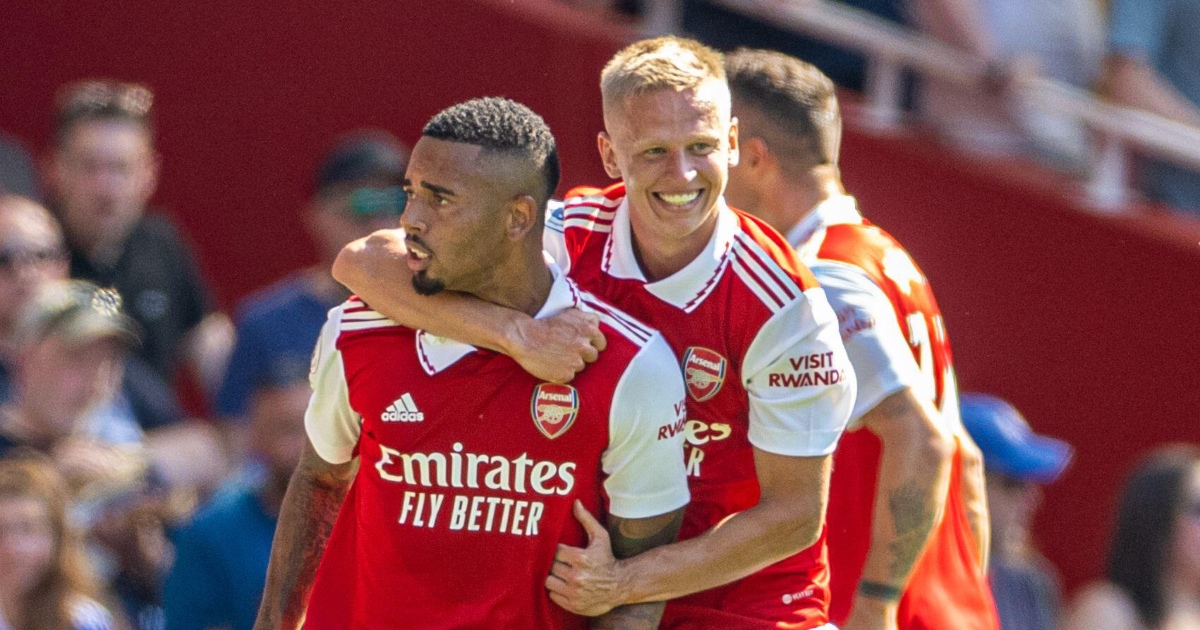 Arsenal suffered their second defeat of the season last Thursday and will now look to bounce back in the Premier League against Nottingham Forest, so let’s take a look at the predicted lineup.

The Gunners looked out of sorts at PSV and paid the price for it with a defeat. That means they need to win their last group stage game to confirm themselves as the leaders which will get them a more favourable draw.

Aaron Ramsdale will remain in goal and should have less to deal with compared to the midweek game. Ben White will return as the right back with Takehiro Tomiyasu switching to the left-hand side.

Rob Holding will be the one making way as far as the centre backs are concerned with the Englishman being replaced by Gabriel. The Brazilian is going to be with his usual partner William Saliba and they need to be careful about the threat that Forest possesses on the counter.

Thomas Partey will be back in the starting XI after being given a rest in the Europa League. The Ghana international will line up alongside Granit Xhaka and the two are crucial for the north Londoners.

Bukayo Saka will be back starting on the right wing and the Englishman has been playing very well. Complimenting him on the other wing is the mercurial presence of Gabriel Martinelli that has been causing defences a lot of problems. Tying all of this together is Martin Odegaard whose ability to find the right pass is so crucial.

ALSO READ:  MUST READ: Arsenal Give Sponsors The Latest Update On The Future Of Bukayo Saka
Advertisement

Gabriel Jesus will be back starting, and the Brazilian would like to get a goal to go with his overall excellent play. The forward will eventually find the back of the net and this game is as good as any for that to happen.

Arsenal need to bounce back with a win or they will be giving the likes of Manchester City the chance to make up for lost ground. Beating Forest is not going to be easy, but Arteta will hope that his players can concentrate better on Sunday and get the three points.