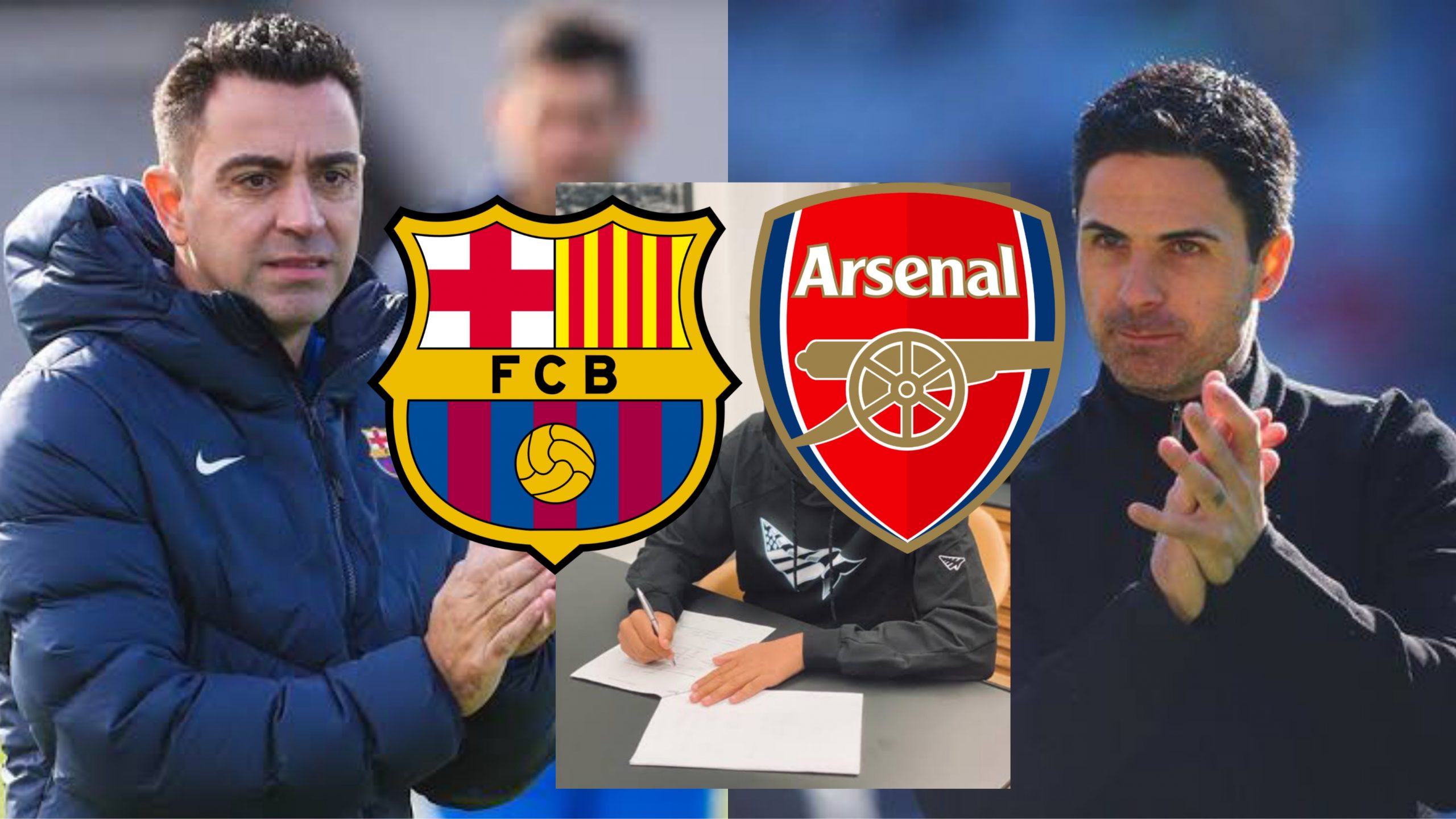 Arsenal’s impressive start to the season has drawn plenty of attention that could now come at a cost as Mikel Arteta becomes a managerial target.

Arteta is rumoured to be on Barcelona ’s shortlist and the Spaniard has caused plenty of unrest in north London after admitting his ‘inevitable’ exit from the club. Elsewhere, current Nou Camp resident Hector Bellerin has offered his thoughts on Arsenal ’s season since leaving in the summer, while there are question marks over the Gunners’ title chances.

Arsenal boss Arteta has admitted that it is ‘inevitable’ he will eventually be sacked by the club amid reports of Barcelona’s interest in appointing the Spaniard as Xavi’s successor.

Arteta has worked wonders in north London since taking over in December 2019, with the Gunners delivering an unlikely Premier League title push this season with 10 wins from their first 12 games. However, that feat has attracted the attention of one of his former clubs, as per Spanish outlet Sport.

And Arteta himself has already come to terms with the fact he’ll one day be axed from his Arsenal post, telling Michael Calvin’s Football People podcast : ‘It will happen. Today, tomorrow, in a month’s time, in 10 years’ time. I don’t know when it will happen.”

ALSO READ:  100 PERCENT RECORD: Does This Mean Arsenal Are The Best Team In The World?

Former Arsenal defender Bellerin has spoken out on his thoughts on the Gunners’ turnaround since being axed from the squad and moving to Barcelona during the summer.

The Spaniard racked up 239 appearances in all competitions for the Gunners over a 10-year spell and helped to win three FA Cup ’s, although he spent his final season out on loan with Real Betis. But when looking back on Arsenal’s success this season since he left, Bellerin has praised the Gunners for sticking by Arteta.

“In football, in general, there is less and less patience,” said Bellerin ahead of Barcelona’s game against Viktoria Plzen on Tuesday. “There is clear evidence of how important the process is. In England, it has happened with [Pep] Guardiola, [Jurgen] Klopp and Arteta.”