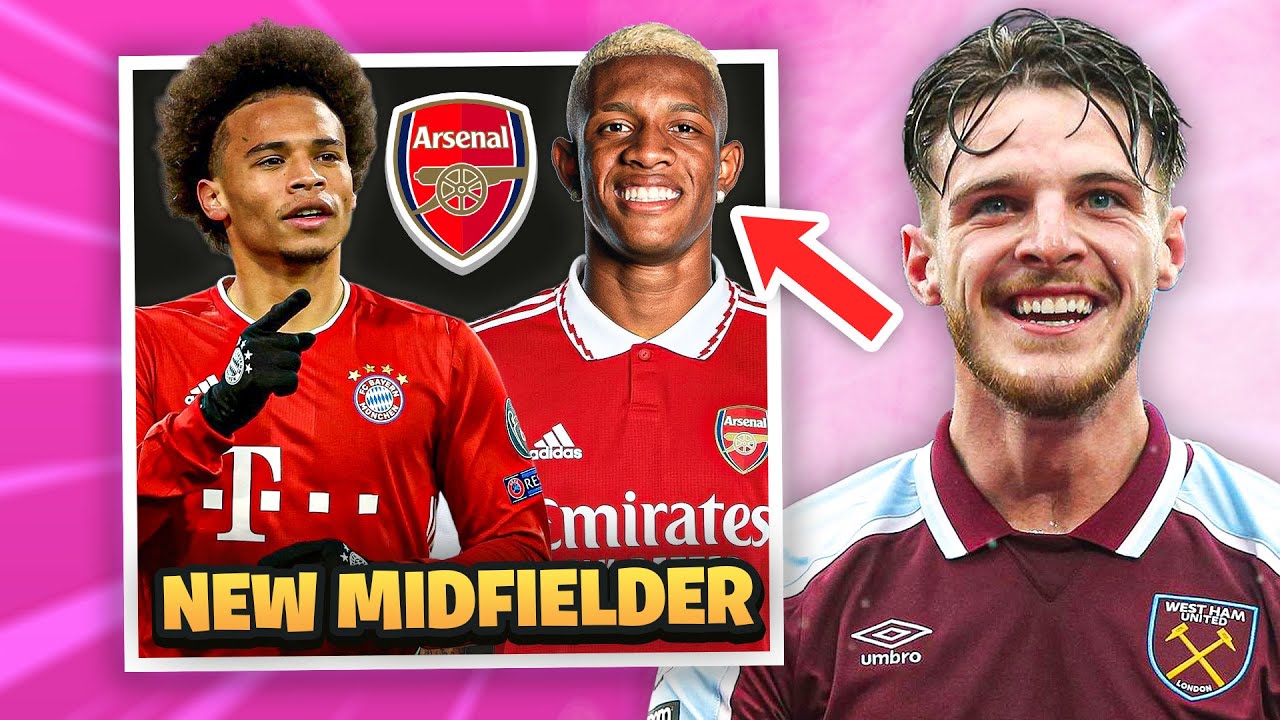 West Ham manager David Moyes has spoken about the future of Declan Rice who has been linked with a move to Arsenal.

Mikel Arteta is keen to add depth to his squad and is understood to be in search of a winger and a midfielder. Declan Rice is one of the players that have been linked but West Ham United boss Davis Moyes has rubbish talk of a potential exit during the January transfer window.

Speaking to the press about Rice, (via Goal ) the former Manchester United manager said: “The transfer bit, I’m sure you can put that away because that won’t be happening in January, that’s for sure, and it never was.”

Rice is linked with a move to Chelsea but perhaps Arsenal, who sit top of the table, could convince him that a move to north London makes sense this summer. “One hundred per cent I want to play in the Champions League,” Rice said during the 2022 World Cup in Qatar.

“For the last two or three years I’ve been saying that. I’ve been playing consistently well for my club and I feel like I really want to keep pushing.

“I see my friends here who are playing Champions League and for big trophies. You only get one career and at the end you want to look back at what you’ve won and the biggest games you’ve played in.”

Should the Gunners provide the platform of a Champions League football to the England international, no doubt he could consider either now or later in the summer.