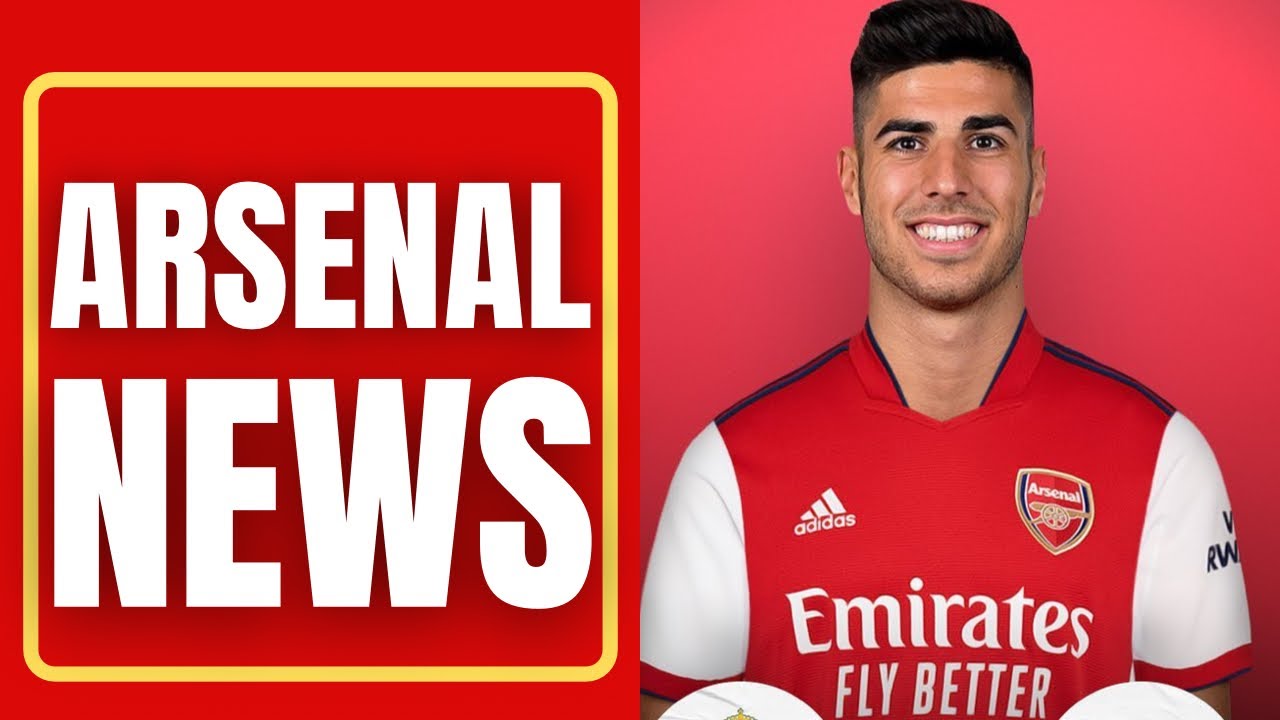 Arsenal has reportedly received an offer for Real Madrid striker Marco Asensio, according to Fabrizio Romano. Regarding the prospect of a move by the Gunners for Asensio, Romano stated the following in an interview with Wettfreunde.net: “In the past two weeks, Marco Asensio’s agency has made many significant English teams, such as Manchester United and Arsenal, offers to sign him.

“Asensio wants to play, therefore he’s searching for a chance, and he’ll try to find a good one.” Romano continued by outlining Arsenal’s present circumstances: “Real Madrid and Arsenal do not directly negotiate, but Jorge Mendes and Arsenal have a great working connection.

Therefore, it may be a last-minute notion, but there isn’t a negotiation going on right now. This summer, Arsenal has been searching for a winger to bring competition to their wide spots. Early in the window, there were several links to Raphinha, but the Brazilian had his heart set on a transfer to Barcelona, which he received.

Arsenal is also interested in Pedro Neto, a winger for Wolves. The Athletic’s David Ornstein, though, reports that chances of signing the Portuguese winger are fading. Wolves, who do not want to sell, are in a great position to retain onto their young striker thanks to Neto’s signing of a new deal last year.

Arsenal has also been mentioned in connection with Ukrainian winger Mykhaylo Mudryk, but no progress has been made. The Spanish player, who can play many positions, spent the most of last season on the right flank.

Asensio, who played just over 1700 minutes in the league last season, has recently had trouble getting into games at Real Madrid. The 26-year-old joined the Los Blancos club at a young age but, regrettably, tore his cruciate ligament in 2019, which prevented him from playing the rest of the season. Arsenal are still seeking to do business and will aim to make at least one deal as the transfer deadline draws near. Asensio could prove to be a slightly different choice.