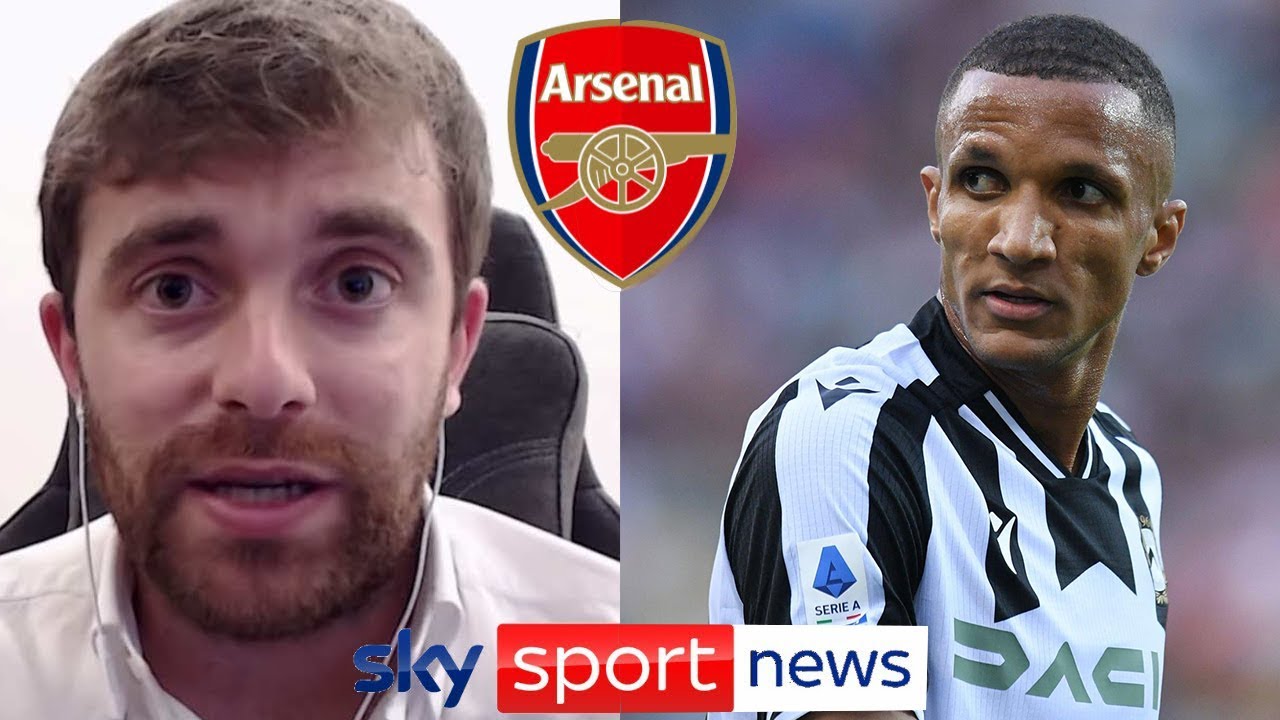 Arsenal and Tottenham are leading the chase for Rodrigo Becao, with Udinese likely to sell for a reasonable offer in winter. The 26-year-old defender’s deal is up in 2024, with Udinese set to concede their efforts to renew terms. The winter transfer window usually takes a lot of work for teams to find bargain deals.

Every club wants to sell their top footballers at a different value and seek better prices from suitors. However, there do come deals along the way that excites the bigwigs. The Brazilian centre-back, a player of high calibre, is reportedly available for sale in January.

Not only is the defender a top-rated star, but the Brazilian has also proven with his displays that a role at a big team beckons. His contractual situation is stiffening the prospect for Udinese to keep him for the longer term. The South American defender is unhappy with the new offer, which may force the Serie A club to consider offers in winter.

Due to a lack of cover for Gabriel, Arteta has played him in the UEL and cup matches. He is also Arteta’s preferred starter alongside Saliba. Bringing in a player of Becao’s quality will elevate the quality of his defence and allow Mikel to rotate sufficiently. As for Rodrigo, he will evaluate all offers before deciding on his next club. For now, his time at Udinese is likely coming to an end.