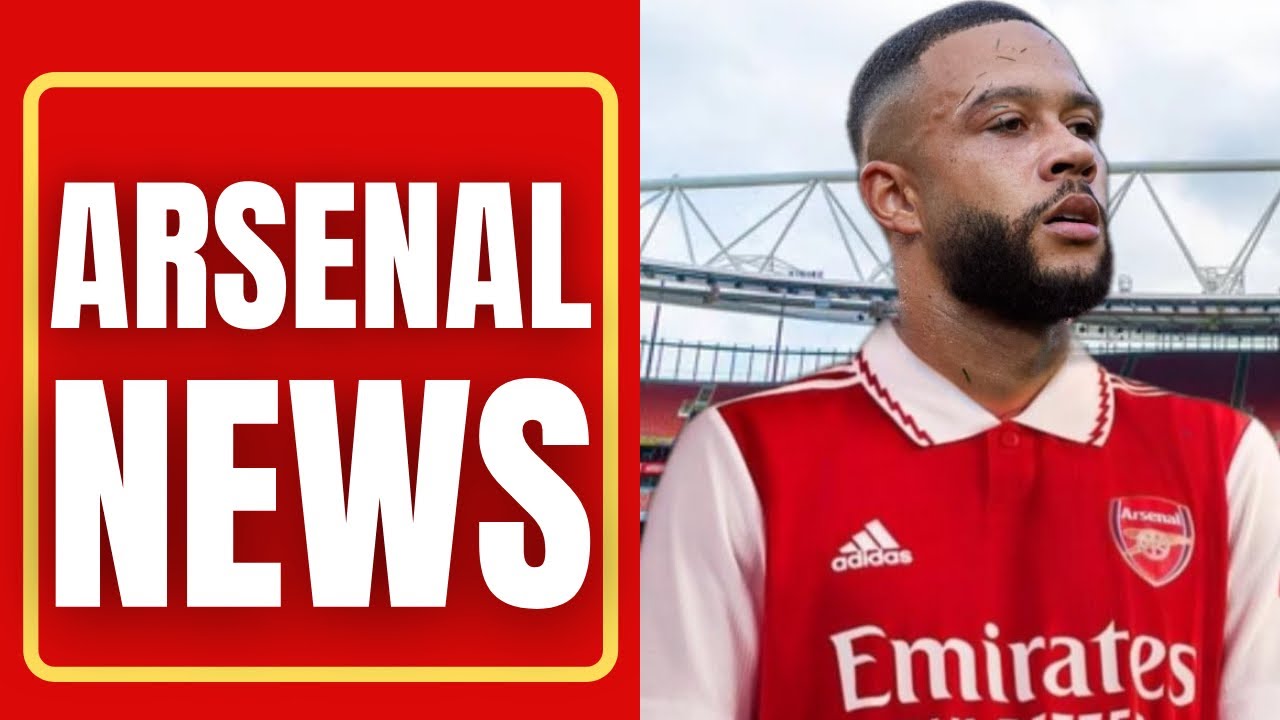 Arsenal could reportedly make a summer move for the Netherlands and Barcelona star Memphis Depay.

The English giants will return to European competition next term, either in the UEFA Champions League or the UEFA Europa League, and head coach Mikel Arteta has prioritised a new number nine.

The club officials are supposedly willing to back him with a significant summer transfer kitty regardless of their division finish.

The lack of certainty on the futures of Eddie Nketiah and Alexandre Lacazette in North London, plus the winter exit of Pierre-Emerick Aubameyang to the Camp Nou side, means the Spaniard’s options are limited.

According to a recent report from the newspaper Diario Sport, the manager is tracking the Dutchman, after Memphis slipped down the pecking order for head coach Xavi in 2022.

Depay has scored 12 La Liga goals in his maiden campaign in the top-flight, after joining on a free transferring 2021, but the player’s starting role has been reduced in the latest weeks.

Blaugrana are still aiming to balance the books ahead of the 2022/23 term, and a €25 million offer for the frontman would offer a financial boost if the former PSV Eindhoven, Manchester United and Lyon man is motivated by a transfer to England.