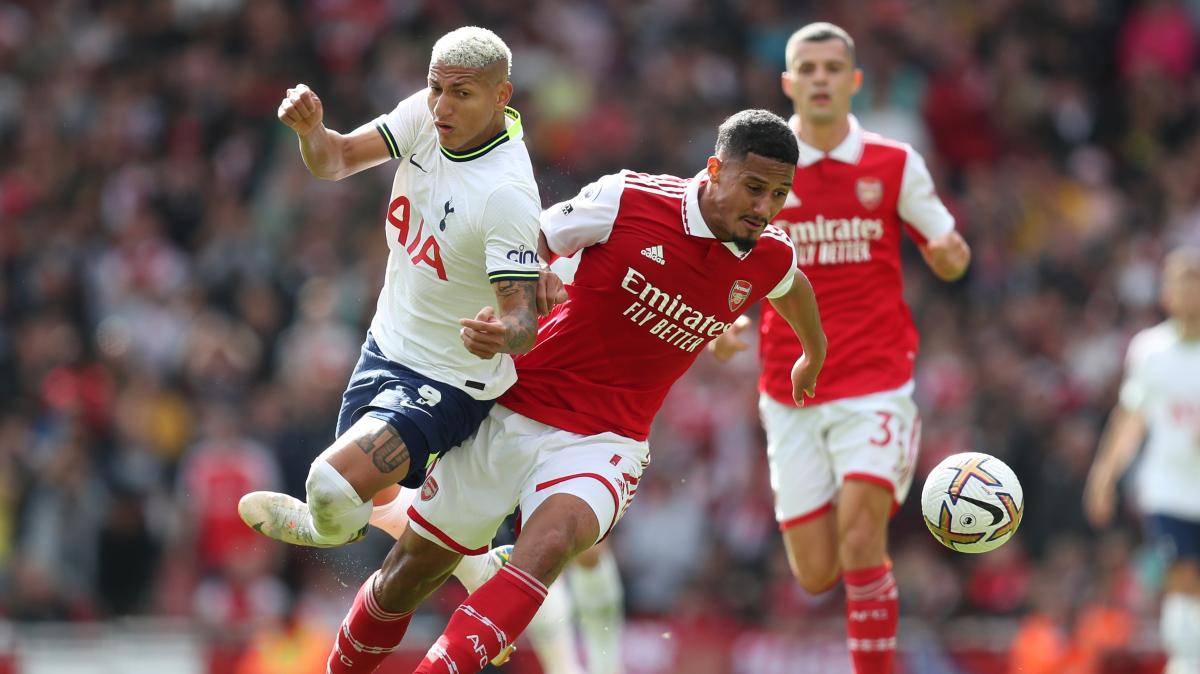 Paris Saint-Germain have turned their attention towards Arsenal centre-back William Saliba. France international was on loan at Marseille last campaign and won the Ligue 1 Young Player of the Year award for his displays with the Parisians.

Since then, Saliba has returned to his parent club Arsenal and established himself as a crucial starter for the Spanish manager. William has been exceptional for Arsenal this campaign, helping them to the top of the PL table. It is hardly surprising that top teams like PSG are keen on securing his services.

Interestingly, PSG also showed interest in the 21-year-old centre-back in the summer transfer window. The French centre-back is still just 21 and has a big future ahead of him. And the Arsenal centre-back is likely to improve further with playing time and experience.

The Frenchman has all the tools to develop into a world-class centre-back in the future. The Parisians certainly need to revamp the defensive department and plan for a future without Sergio Ramos. William Saliba could be a perfect partner for Marquinhos at the heart of PSG’s defence.

However, Arsenal have improved immensely this campaign and are very much in the PL title race. If they can keep performing at this level, William Saliba will fancy his chances of winning a trophy with the Gunners. Furthermore, a return to the UCL could further convince the young defender that Arsenal can help him fulfil his ambitions.