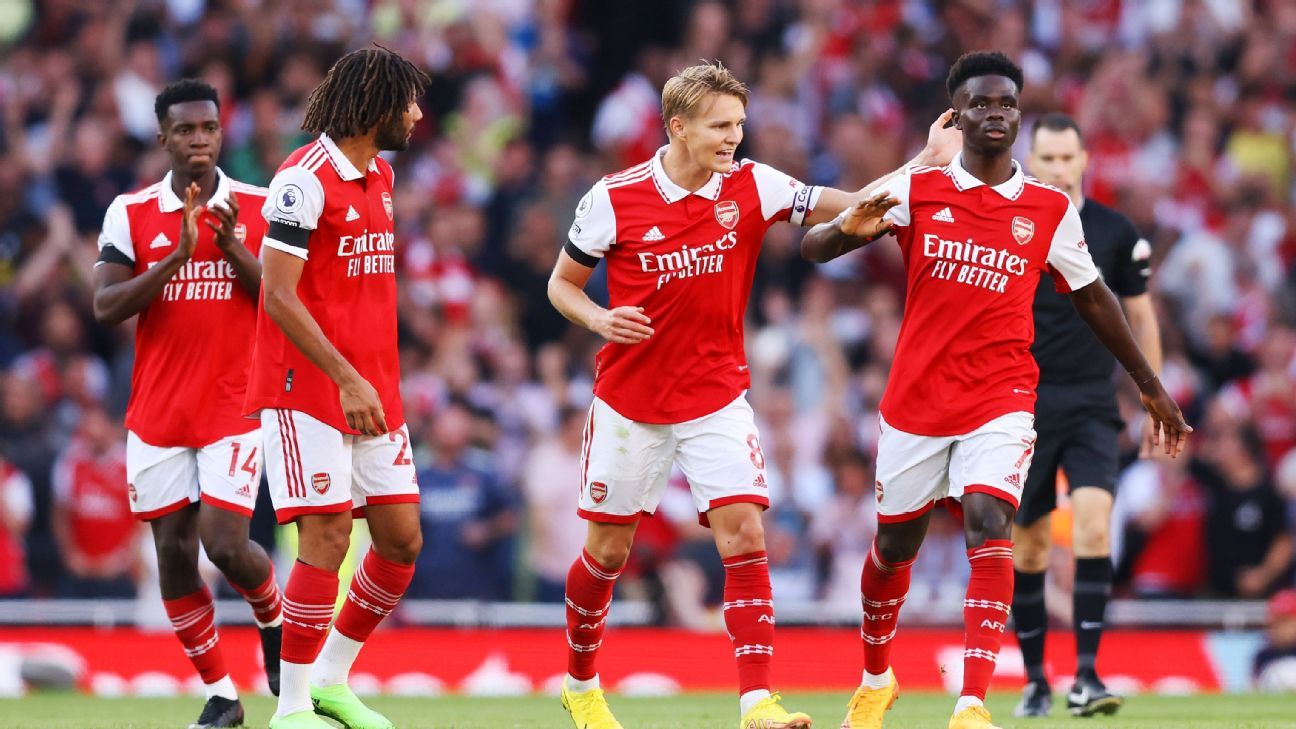 Arsenal have suffered a double midfield injury blow with Mohamed Elneny and Thomas Partey on the sidelines. Partey missed the recent win over Fulham with a thigh injury, and football.london claim that he is out for at least two weeks.

Meanwhile, Elneny sustained a hamstring injury during that game, and it is now revealed that he faces an extended period off the field. This has left the Gunners short in the defensive midfield department. They could be forced to spend in the transfer market before the deadline.

In the short term, Mikel Arteta may decide to play Ben White from the holding role as Albert Sambi Lokonga has been shaky from the position.

The Belgian is undoubtedly talented, but he is more comfortable in the number 8 role. That position has been occupied by Granit Xhaka.

Xhaka has been splendid in making forward runs for the Gunners, and Arteta may not want to disrupt his current form by switching positions.

EXPOSED! Ramsdale Opens Up About The Problem He’s Having With Arsenal Defenders