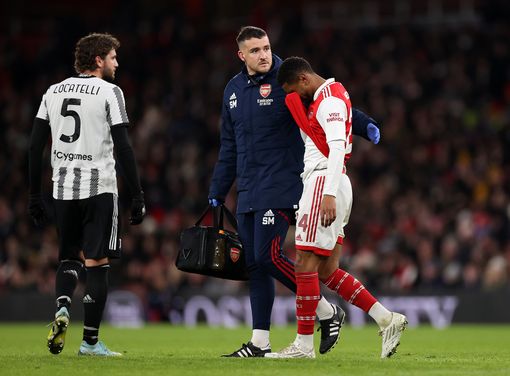 Arsenal forward Reiss Nelson left the field clutching onto his hamstring during a club friendly against Juventus.

Nelson only returned to action in October after suffering a thigh injury during pre-season. His return to action, however, was noteworthy. The youngster scored a quickfire brace after replacing Bukayo Saka during a Premier League win against Nottingham Forest. He has impressed in other games since then also.

However, an injury at this point in his career might be a huge blow to Nelson’s Arsenal career. He will be out of contract at the end of the season. Nelson was looking to impress the club’s hierarchy in a bid to earn a new contract.

The Gunners, meanwhile, lost their friendly against Juventus by a scoreline of 2-0. Granit Xhaka and Rob Holding scored two own goals.

Former Tottenham Hotspur star Darren Ambrose thinks Gabriel Jesus’ injury is a big blow to the Gunners. Jesus suffered a knee injury during the 2022 FIFA World Cup and has undergone surgery since. He is expected to be out for several months.

Since arriving from Manchester City in the summer, Jesus has scored five goals and provided seven assists in 20 games. Speaking about Mikel Arteta’s side missing Jesus, Ambrose told talkSPORT:

ALSO READ:  “I Will Do This…”, Arsenal Has Decided On A ‘QUICK SHORT TERM’ Solution In Gabriel Jesus’ Absence

“The injury they’ve picked up, with Gabriel Jesus sustaining one in the World Cup, that’s a huge loss. Although he’s not prolific in terms of goalscoring, what he gives that side, the desire, just the contribution he gives Arsenal is fantastic.”

He further added that the Gunners might need to explore the market in January to fill Jesus’ void. Ambrose also doesn’t see Eddie Nketiah as a like-for-like replacement for the Brazilian.

“I don’t personally think Eddie Nketiah comes in and gives Arsenal what Gabriel Jesus does. Potentially I think Mikel Arteta might have to look in the January transfer window, which I’m sure they will. You think of last January they didn’t sign anyone and I think that was their undoing towards the back end of the season when Spurs pipped them to the Champions League spot. I think they’ll have learned off that and will go big in this transfer window.”

Gabriel Jesus is recovering so quick ahead of schedule #AFC 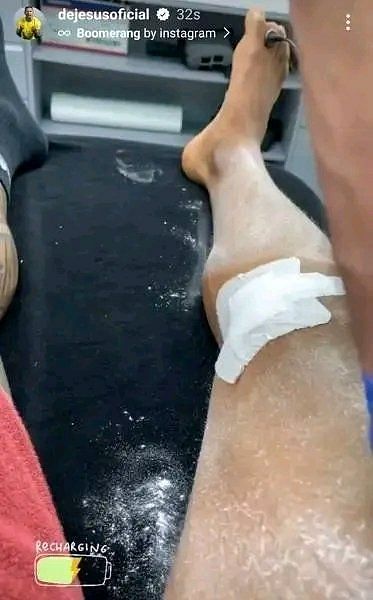