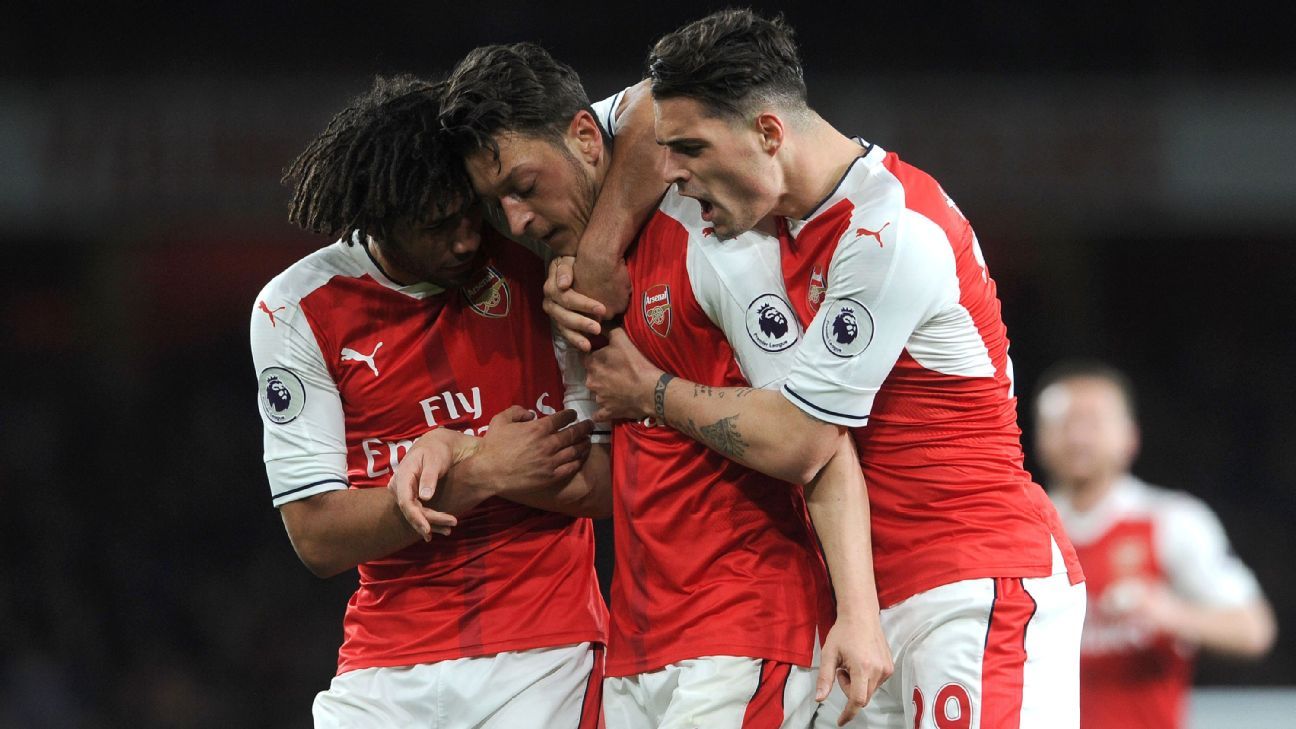 Aston Villa are plotting a move to sign Mohamed Elneny from Arsenal this month as Unai Emery eyes a reunion with his former charge. The London club could allow a departure if they can get £6m in return. But considering the squad depth troubles at Arsenal, a move may seem unlikely.

Since his arrival, Emery has lifted the mood at Aston Villa, achieving a few big results. The Spanish coach has got the club out of their slumber and a terrible start to the campaign under former coach Steven Gerrard. And he is eyeing crucial decisions in the winter transfer window.

Unai Emery wants to sign several footballers in many positions. But due to limited funds this month, Aston Villa are unlikely to grant all his wishes. Hence, the Villans’ manager may is eyeing deals that improve his squad and help the team reach their targets for the campaign.

One of them could be Elneny, with the African midfielder considered surplus to requirements under Mikel Arteta. The situation might be a little different from what is being reported. Mohamed is a crucial part of Arsenal’s setup and adds quality depth, which is lacking in the squad.

The reports claim the London giants value him at £6m. Aston Villa may want Elneny to improve their depth and be thrust into a role similar to what he has at Emirates Stadium. Moreover, he will have footballers like Kamara, Luiz and John McGinn ahead of him.