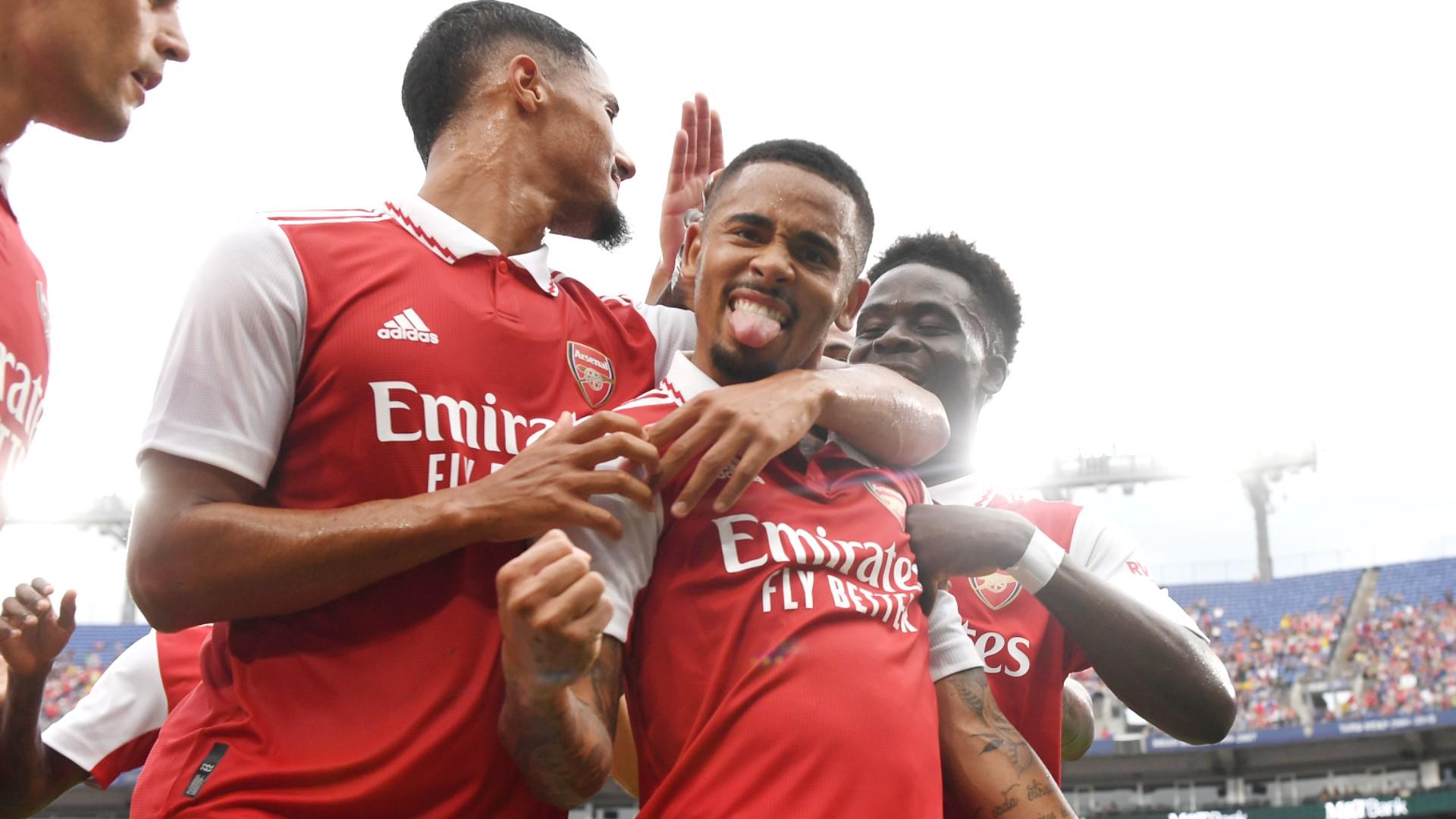 Arsenal get back to Premier League action when they take on Liverpool at the Emirates Stadium on Sunday. Here is the side Mikel Arteta is expected to pick:

Goalkeeper: Arteta is set to make wholesale changes to his starting eleven after giving his fringe players a run out during the Europa League win over Bodo Glimt. Therefore, Aaron Ramsdale is set to return in goal with Matt Turner making way.

Defence: Arsenal will make changes in defence with several key players recalled. Ben White should return at right-back with Takehiro Tomiyasu dropping out despite his positive display on Thursday night.

William Saliba is now a firm fixture in Arsenal’s defence so he should be recalled to start against Liverpool after being rested in the Europa League. Rob Holding will make way despite scoring against Bodo Glimt as Gabriel will keep his place.

Oleksandr Zinchenko wasn’t included in the squad for the Europa League group stage game. It sparked fears over his fitness after he only recently returned from a muscle issue. However, Zinchenko’s absence was only precautionary so he should be fit to replace Kieran Tierney at left-back against Liverpool.

Midfield: Arsenal will recall Thomas Partey after he was given a breather against Glimt. Albert Sambi Lokonga will drop out with Granit Xhaka certain to keep his place in the middle of the park.

Fabio Vieira produced another impressive performance in the Europa League and capped it off with a late goal. However, he’s expected to drop to the bench against Liverpool with Arsenal captain Martin Odegaard recalled to the starting eleven.

Attack: Gabriel Jesus came off the bench to produce a moment of magic to set-up Arsenal’s third goal against Glimt. The Brazilian is certain to be recalled on Sunday meaning Eddie Nketiah will have to make do with a place on the bench despite scoring in the Europa League tie.

Bukayo Saka is also set for a recall after being rested last time out. Marquinhos will make way for the England international while Gabriel Martinelli will keep his place on the left flank with Emile Smith Rowe ruled out following groin surgery.

Here is how Arsenal could line-up: 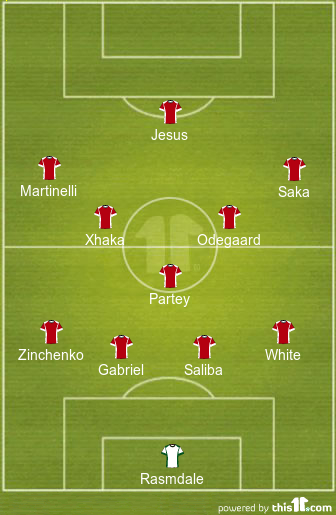