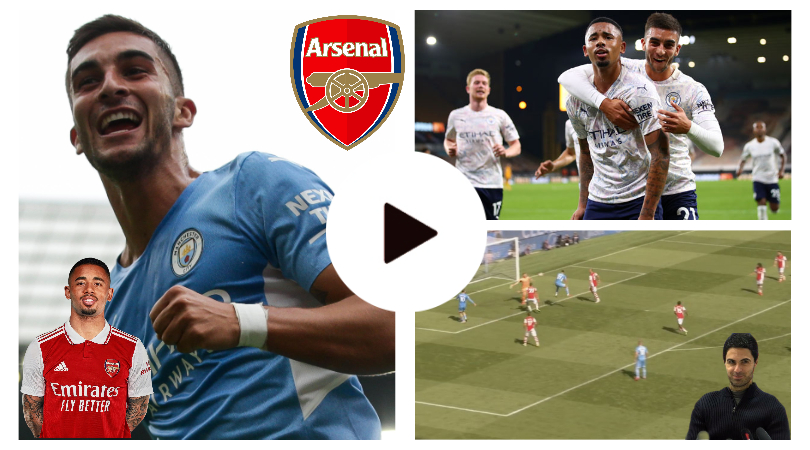 Arsenal boss Mikel Arteta has reportedly found Barcelona forward Ferran Torres as his choice for the replacement if Gabriel Jesus who is now injured and will be away for months.

Arsenal had attempted the forward barely six months ago in a last-gasp £26million swoop but failed. Now there is a need for a striker to be able to continue the press for the Premier League title.

Speaking last week, Arteta confirmed that Gunners would try to find a replacement for Jesus within their squad, stating that “there are things we can try”.

After insisting it was too soon to predict when Jesus would return, the Spaniard said: “We look at the squad and see what the options we have our with the players we have available. There are things we can try, we have the need to do so.”

Meanwhile, Torres is well known to Manchester City boss Pep Guardiola, after speaking highly of him in the past, indirectly telling Arteta what he should expect.

“I would say the last season Ferran played was exceptional,” Guardiola said back in August 2021 when he was questioned about Torres’ performances as City’s No.9.

“He is a good finisher, he is so young. Man City made an incredible job buying him, a player who can play in three positions. He is an incredibly good finisher, the goal against Norwich that was disallowed the finishing was good. We are incredibly pleased with his movement his work ethic with many things.”