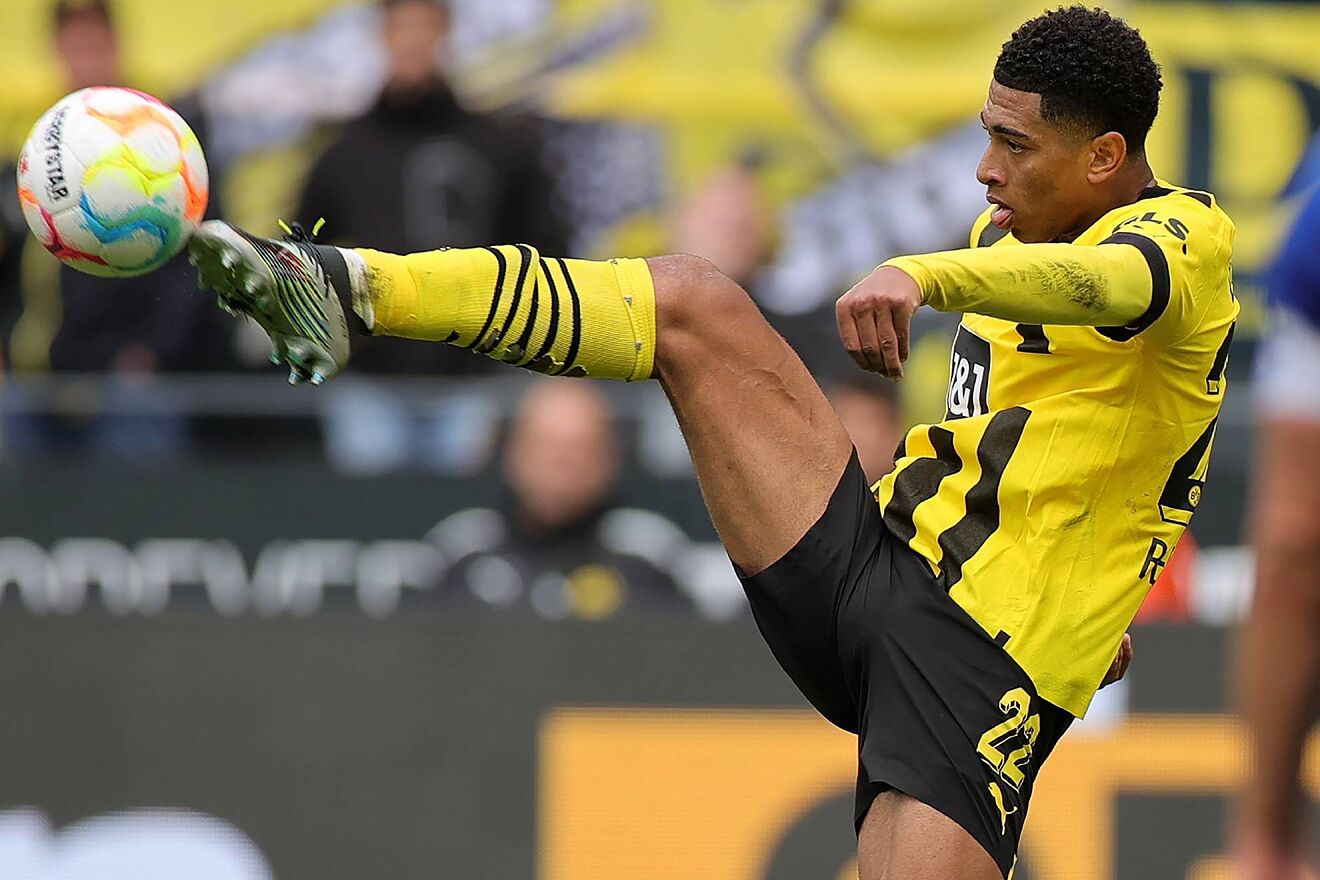 Arsenal could see one of their fellow Premier League rivals snap up one of England’s top players in Jude Bellingham.

It has recently been reported that Chelsea, Liverpool and Manchester City are all in the race to sign the midfielder from Borussia Dortmund in next summer’s transfer window.

However, Gunners boss Mikel Arteta could have the opportunity to sign his own version of Bellingham, without splashing out the reported fee of £130m at which the Englishman is valued.

Earlier this week, it was reported that the north London club had sent scouts to watch Rennes midfielder Lovro Majer in action.

Across 205 senior club career appearances, the 24-year-old has 44 goals and 52 assists to his name, highlighting the attacking talent that he can offer.

In addition to having Bellingham included on a list of similar players to him according to FBref, the duo’s previous individual domestic campaigns show how alike the two of them are.

For instance, both players delivered eight assists last season, having surpassed 30 league appearances each. The duo also racked up 19 goal-creating actions apiece, showing how attack-minded they are and the trouble that they can pose for opposition defences from midfield.

Both Majer and Bellingham also showed their defensive nous throughout the campaign by winning a similar number of tackles (40 vs 37 in the Englishman’s favour), which highlights how useful they can be without the ball as well.

Hailed as a “superb” player by football talent scout Jacek Kulig, the Rennes and Croatia starlet reportedly has a price tag of €60m (53m).

If Arsenal’s Premier League rivals end up in a bidding war over Bellingham, this could pave the way for the Gunners to launch a move for the next best thing and add Majer to their ranks for a potentially much lower price.