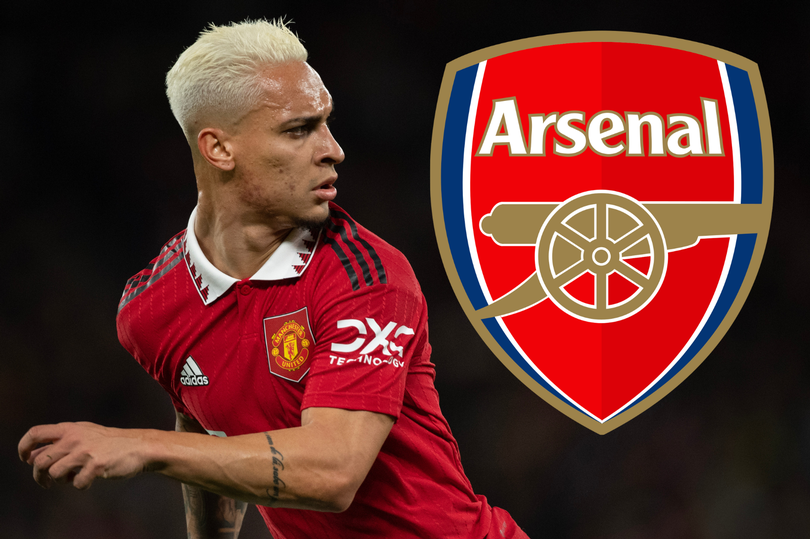 Arsenal were left short in the wide areas going into the season following the closing of the summer market. Nicolas Pepe was allowed to leave the club on loan to join OGC Nice, but a replacement was unable to be signed.

One player who the club were reportedly looking to sign in the summer transfer window was Mykhaylo Mudryk. But, due to how late in the window the Gunners seemed to register interest in him, a deal seemed too difficult to complete.

The Ukrainian has been linked with a January move to the north London side, but the new price tag for him certainly puts a deal in danger. It is for this reason that Edu needs to search for alternatives and one of these is Moussa Diaby from Bayer Leverkusen.

Amid recent interest in Mudryk, Shakhtar Donetsk’s deputy Sporting Director Carlo Nicolini spoke on a potential deal vis Calciomercato. He said: “Arsenal and Manchester City are two teams that have taken an interest but there are also other clubs.

“We value Mudryk more than Antony of Manchester United, who cost €100million (£86million).”

Mudryk’s value would certainly have increased after enduring an impressive Champions League group stage campaign where he has spearheaded his side to potential progression into the knockout stages if Shakhtar beat RB Leipzig in the final match of the group stages.

However, he is not the only player who Arsenal could explore and that has impressed in Europe’s elite competition this season. Diaby is another winger that has shown his worth in the Champions League this campaign.

The Frenchman has scored two goals in Europe this season. His most recent strike against European powerhouses Atletico Madrid proved pivotal as it has kept Bayer Leverkusen’s hopes of remaining in Europe alive going into the last matchday.

Earlier last season, SportBILD reported that Arsenal identified Diaby as the player who could be the ideal Pepe replacement. Bayer Leverkusen reportedly asked for €100million (£84million) for the French International. BILD added that should Diaby force a move elsewhere, the figure could drop to €75million (£63million) instead.

The 22-year-old enjoyed a strong season last campaign, having scored 17 goals and providing 14 assists in all competitions. He would certainly be a quality signing for Arsenal and complications surrounding the deal concerning Mudryk means that Diaby would be an ideal alternative.