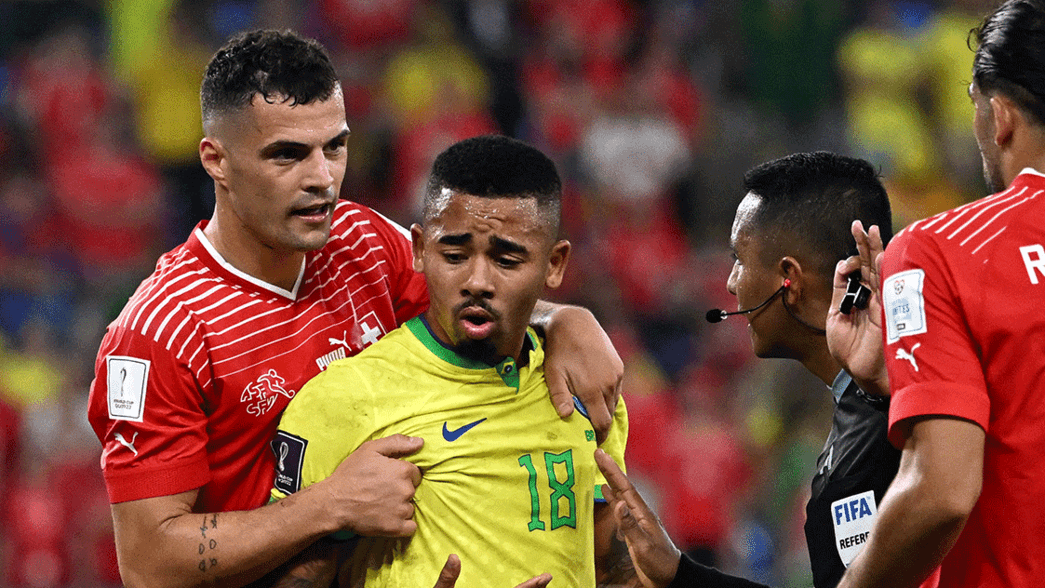 Gunners247 have been keeping tabs on how the tournament has started for the Gunners’ stars and will continue to do so throughout their time in Qatar as manager Mikel Arteta will be hopeful his players return unscathed when the Premier League season resumes on Boxing Day.

With the final round of group stage fixtures taking place this week, four more of Arsenal’s World Cup contingent confirmed their place in the knockout phase – taking the total up to seven – and there was a chance for another to add his name to the list during yesterday’s action.

We start the round-up with Takehiro Tomiyasu as his Japan side qualified for the round of 16 stage as Group E winners nonetheless as they came from behind to beat Spain 2-1. Although, the game wasn’t without controversy as Ao Tanaka’s goal was initially ruled out after the ball had apparently gone out of play prior to Kaoru Mitoma’s cut-back.

However, after a VAR intervention and thanks to a positional sensor in the Al Rihla ball, the goal was given which sparked wild scenes from the Japan players and they held firm to see out the win which ultimately sent Germany packing and sets up a tie against Croatia.

It’s d-day for Thomas Partey and Ghana as a win over Uruguay will be enough to qualify. A draw could also get the job done as long as South Korea don’t beat Portugal by at least two clear goals. Meanwhile, his Arsenal midfield partner Granit Xhaka is aiming to lead Switzerland into the next round as they face Serbia.

“We left it all out there tonight,” he wrote on Instagram following Monday’s narrow 1-0 loss at the hands of Brazil. “Now we recharge and get ready to give everything again on Friday.”

Speaking of the five-time world champions, they have already qualified for the next stage with a game to spare after beating Serbia and Switzerland. And it has been reported that Gabriel Jesus and Gabriel Martinelli will both start their final group game against Cameroon with manager Tite looking to make use of his entire 26-man squad.

William Saliba enjoyed a recovery day after making his first appearance at the tournament as a second half substitute in France’s 1-0 loss against Tunisia on Wednesday. Not that the result affected the defending champions too much as they topped Group C and will face Poland in the round of 16 tie on Sunday.

Unfortunately, Ben White has left the England camp for personal reasons, as revealed by the FA on Wednesday and he’s not expected to rejoin Arsenal teammates Bukayo Saka and Aaron Ramsdale ahead of the big clash against Senegal nor the remainder of the tournament.

ALSO READ:  "I was born like a striker" - Arsenal star explains why he is scoring more goals this season

“Ben White has left England’s training base in Al Wakrah and returned home for personal reasons,” a statement read. “The Arsenal defender is not expected to return to the squad for the remainder of the tournament. We ask that the player’s privacy is respected at this moment in time.”

Matt Turner spent the day with his family whilst recharging his batteries ahead of the USA’s clash with the Netherlands on Saturday evening. The goalkeeper has kept two clean sheets so far, is yet to concede a goal from open play and will be hopeful of impressing once again.