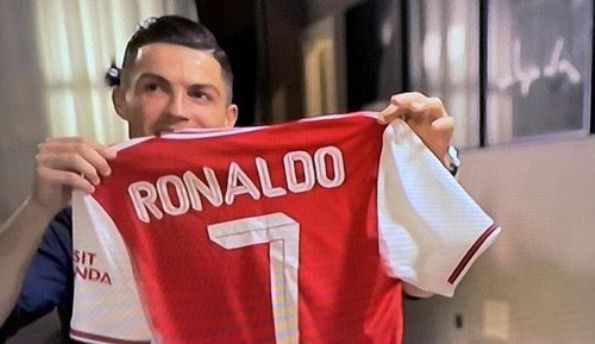 Arsenal have been linked with a move for Brazilian wonderkid Endrick in recent months, with the 16-year-old highly sought after due to his performances for Palmeiras, with PSG also among those interested. However, according to Ge Globo, via Fabrizio Romano, the player’s camp has reported that the French side have not made a bid despite reported interest.

“No proposal has been made by Paris Saint-Germain. They didn’t send €20m bid,” Representatives said. “PSG have been in love with Endrick for a long time.”

Chelsea and Arsenal have responded to an offer that could see them sign Manchester United striker Cristiano Ronaldo, according to reports. The Portugal international has struggled for game time this season at Old Trafford, often being used as an option from the bench under Erik ten Hag.

Former Arsenal boss Unai Emery has been announced as the new head coach of Aston Villa, joining the Premier League side on a long-term deal. The Spaniard made the switch from Villarreal, where he achieved plenty in their cup competitions during his two-year tenure.

Should he hit the ground running, Emery could hand the Gunners a huge boost in their hopes of qualifying for the Champions League next season.