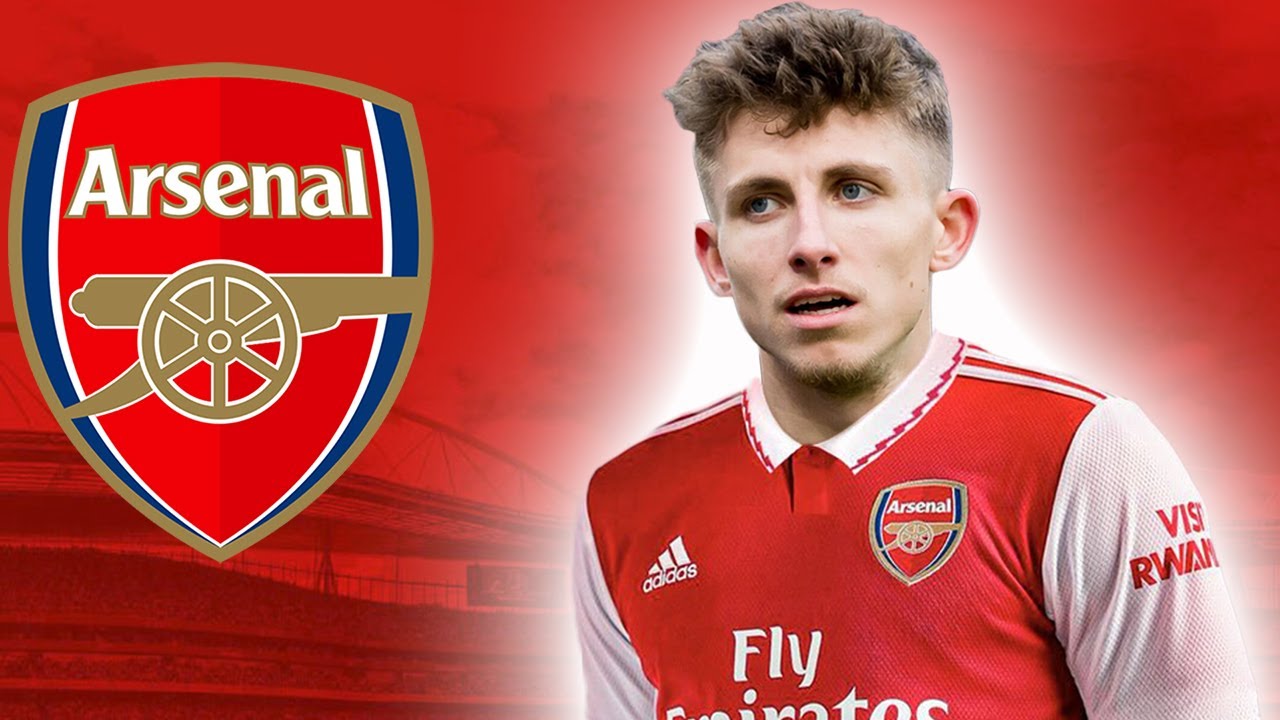 Arsenal transfer targets Jesper Lindstrom and Evan Ndicka have been warned about making a decision on their future amid links with a potential move to the Premier League. Both players have been linked with a move to north London this season after impressing in the Bundesliga and have been identified as potential additions to Mikel Arteta’s squad.

Reports from Bild last week indicated that the Gunners were ‘on the attack’ for Lindstrom ahead of the January transfer window as technical director Edu continues to draw up a shortlist of potential incoming midfielders. The position has been highlighted as a priority for Arteta’s squad this season with Palmeiras’ Danilo and Leicester City’s Youri Tielemans also considered.

After missing out on Lisandro Martinez’s signature in the summer, defender Ndicka has lined-up ahead of the end of his current deal with Frankfurt. Reports last month suggested talks over a renewal had stalled due to interest from the Premier League, but the Gunners face competition from Tottenham.

Ahead of the January transfer window, both players are set to have their name further linked with a move away from the Commerzbank Arena. However, former Frankfurt coach Dragoslav Stepanovic has urged the pair to “think carefully” about their future to avoid following Sebastien Haller and Luka Jovic’s mistake of struggling at West Ham and Real Madrid.

Haller struggled in the Premier League while Jovic scored only three goals for Los Blancos before returning to Frankfurt on loan. Andre Silva also learnt that grass is not always greener when he left the German side for league rivals RB Leipzig where he largely been utilised as a squad player.

“It doesn’t matter where you go as a top Eintracht player. You have to fight for everything anew,” Stepanovic explained to Bild.

“A well-functioning team lifts every single player higher. That leads many to believe that they are better than they really are. Think carefully about when you’re really ready to switch to a bigger club.”

Frankfurt profited with around £100million for Haller and Jovic in 2019 and a similar fee could be on the cards if Edu manages to acquire Lindstrom and Ndicka’s services. “Only Eintracht won,” Stepanovic adds. “The club sold these players at the right time when there was a lot of money (being offered for them). Two years later, many clubs would not have paid (those fees).”