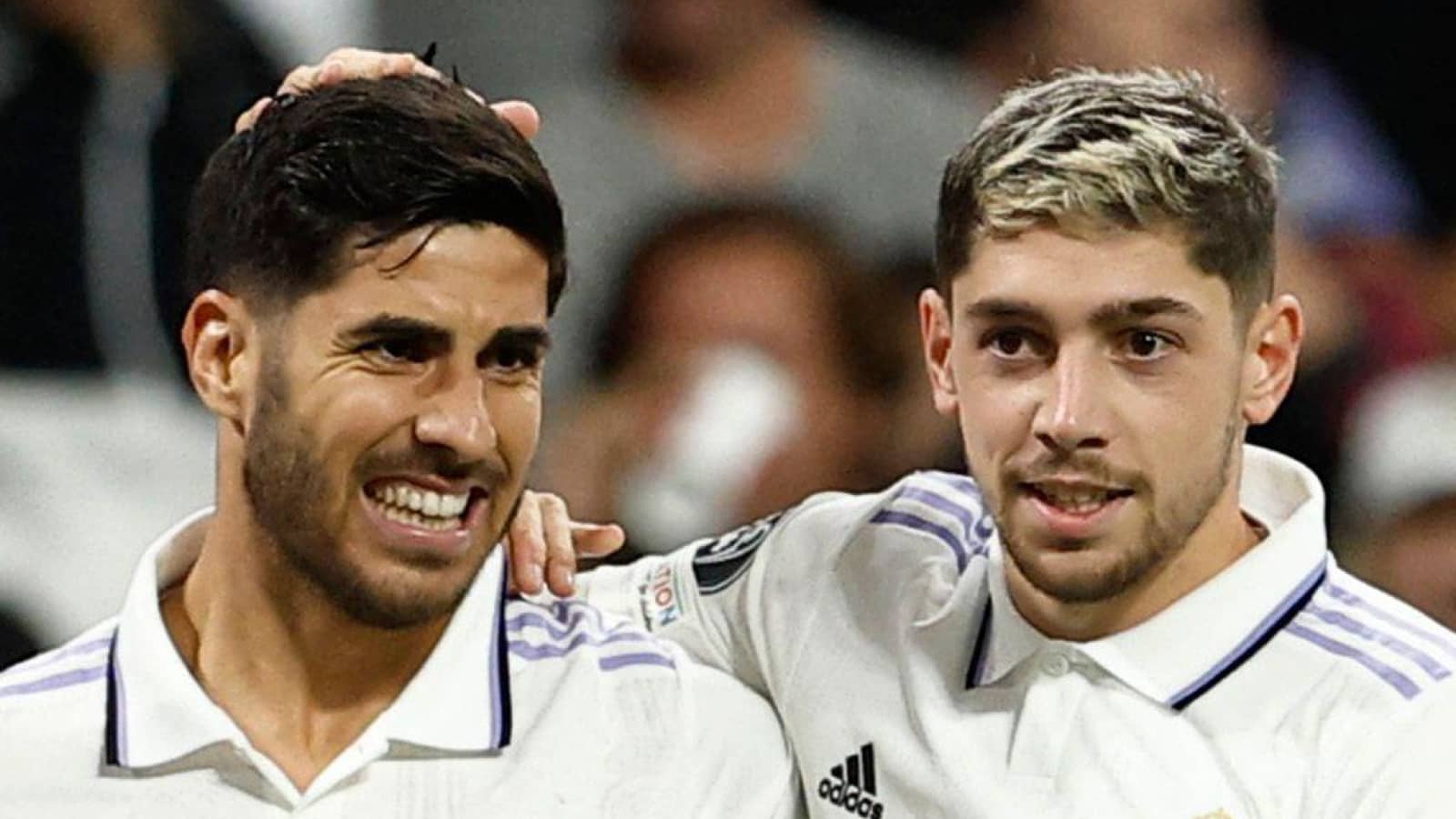 Arsenal are considering their options ahead of the January transfer window opening after the conclusion of the World Cup.

The Gunners are sitting pretty at the top of the Premier League table but have much to ponder, with an injury to Gabriel Jesus giving them serious headaches. The Brazil striker is expected to be sidelined for up to three months with a knee injury, leaving Mikel Arteta with work to do.

However, fresh reports suggest Arsenal are more interested in bolstering other positions. They have long been linked with a move for a new winger, while midfielders continue to be considered in north London.

ALSO READ:  Juventus star Chiellini admits he was a ‘fool’ to snub Arsenal’s £66k-a-year transfer offer when he was 16-years-old

Here are all the latest transfer rumours concerning Arsenal.

Arsenal have been strongly linked with a move for 21-year-old Shakhtar Donetsk winger Mykhaylo Mudryk over the past few months.

After initially putting a whopping £90million price tag on the youngsters, Shakhtar are ready to do business for around £40m. The possibility of Mudryk joining up with his Ukraine teammate Oleksandr Zinchenko in January remains on the table, but Arsenal are exploring other options too.

90min reported recently that the Gunners are one of several clubs that have contacted Bayern Munich to discuss the availability of Leroy Sane and GiveMeSport says the fact Sane worked with Arteta at Manchester City means he will ‘seriously consider’ the proposition.

However, they’re not the only interested party. TuttoMercatoWeb says Real Madrid are also plotting a move for the German as a replacement for Marco Asensio.

Talking of Asensio, the Real Madrid midfielder is also being linked with the Gunners. His contract with Real expires in June 2023 and there is reportedly an acceptance that he is coming to the end of his eight-year stay with the Spanish giants.

Mundo Deportivo says that AC Milan and Juventus are interested in signing the 26-year-old, who is currently playing for Spain at the World Cup. But Arsenal have also put their name in the frame, with Arteta personally requesting information on his future.

The report states that Asensio is in no rush to decide on his future, but the interest of Arsenal could prompt a decision in January, once the World Cup is finished.