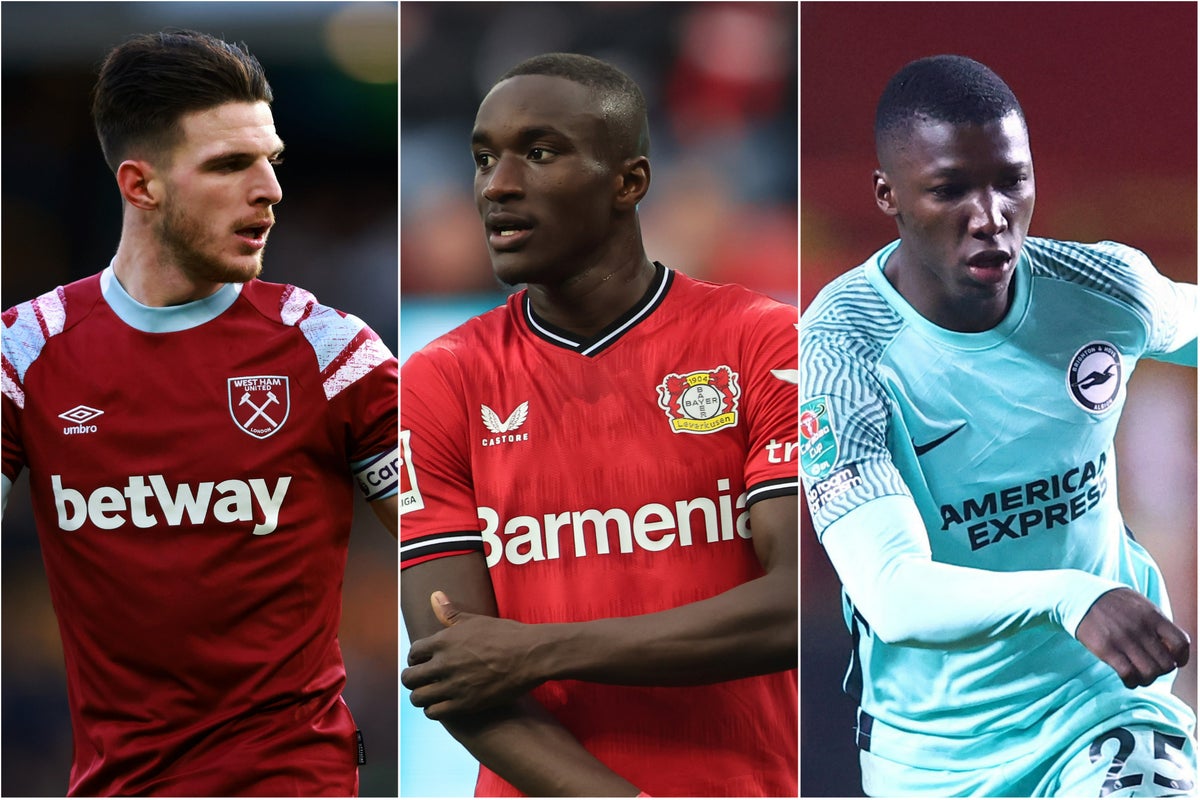 Arsenal have made contact with Bayer Leverkusen over a move for winger Moussa Diaby in the January transfer window, reports Sky Sports. The Gunners are eyeing a player for the flanks after missing out on a deal for Shakhtar Donetsk’s Mykhailo Mudryk to rivals Chelsea.

Leverkusen are said to be far from keen on on selling the Frenchman mid-season though, with their valuation last summer set at €100million (£87.8million).

Arsenal are preparing a bid for Real Valladolid youngster Ivan Fresneda in the coming weeks, reports Spanish outlet Pucela Fichajes. The right-back is said to be eyed as an option for the future, with an offer worth £17.5million in the pipeline to beat Premier League rivals to his signature.

Arsenal continue to be linked with a switch for Leicester City midfielder Youri Tielemans in the January transfer window, with the Belgian nearing the end of his contract. However, according to Fabrizio Romano, the player isn’t keen on making a move in the winter market.

He told Wettfreunde: “Tielemans doesn’t want to move in January. His contract is expiring in the summer and he wants to move on a free transfer.”