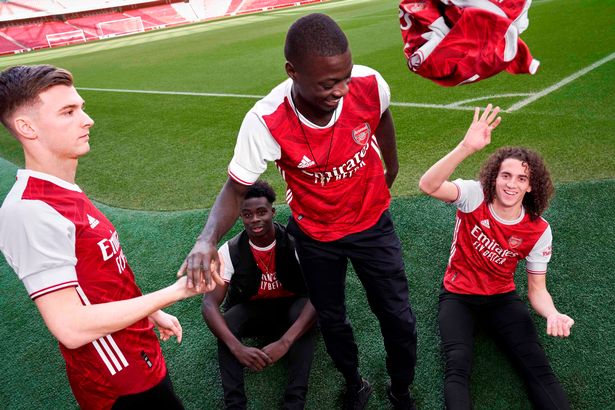 Charles Watts has told Arsenal that they will have to ‘cut their losses’ and sell Nicolas Pepe, while stressing that his time at the club is over.

The Ivorian has spent the season in France so far, playing Ligue 1 for Nice. He boasts of six goals and one assist in 18 games across all competitions.

Arsenal spent a record fee of £72 million on Nicolas Pepe but he failed to impress and was made to leave the club on loan.

Now, he seems to be getting better with his new side but Watts says there is no chance of a return to the Emirates Stadium for the winger as he can no longer beat the competition in Mikel Arteta’s team.

“Arsenal just need to find a way of selling him at the end this season, need to cut the losses. Look, they’re not going to get much money for Pepe, it’s clear.

“So Arsenal, I imagine, are going to have to do some pretty clever negotiating to get him off the books, but there is no future for Nicolas Pepe at Arsenal”.