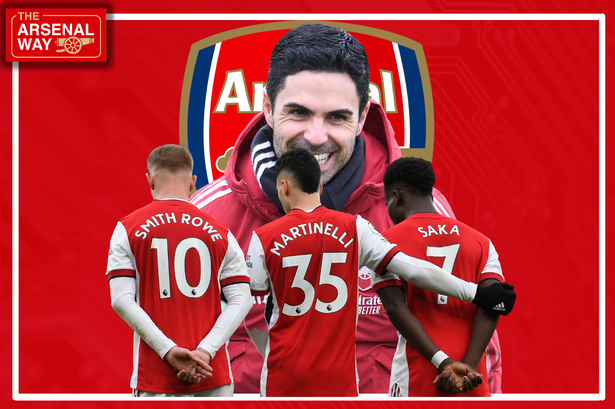 Former Arsenal striker Kevin Campbell has told the club and it’s fans that the return to Emile Smith Rowe will be like a new January signing.

Smith Rowe has been on the sidelines as he underwent groin surgery earlier in the campaign.

He is scheduled to join the squad on the upcoming warm-weather training camp in Dubai as he targets a return to full training.

“He is going to have a very prominent role to play. ”

With the Gunners hoping to add depth to their squad, Emile Smith would be a good addition as he also has eyes for goals.

Recall that he was hailed by manager Mikel Arteta for saving his job last season.