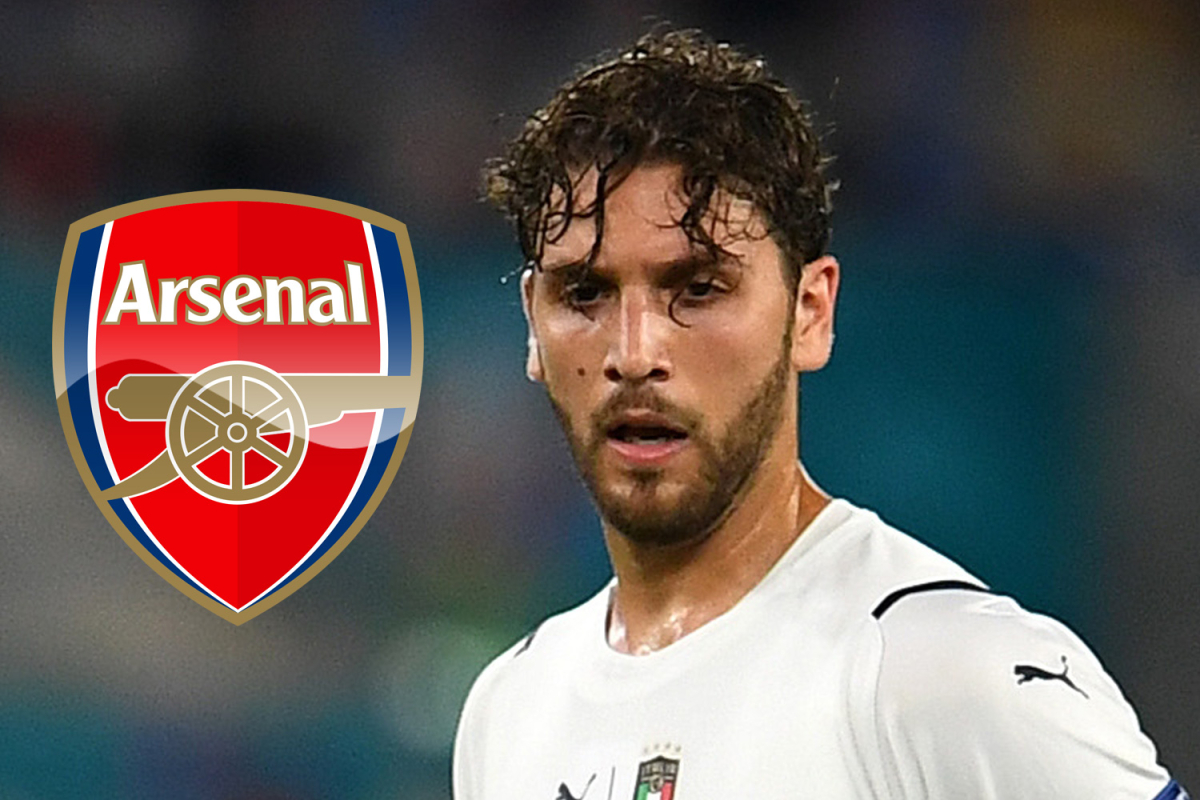 Arsenal are reportedly keen to get Juventus midfielder Manuel Locatelli again – despite falling short on a deal last year.

After being integral to Italy’s winning Euro 2020 side, the former AC Milan youth team player had a number of options open to him for the next stage of his career.

Locatelli was linked to either Juventus or Arsenal – and it seems like the Gunners may be interested once again, according to Calciomercato.com.

The London side believe the deep-lying midfielder would be a good addition to Mikel Arteta’s squad either in the January or summer transfer windows.

Brighton and Newcastle were two other clubs rumoured to be interested in signing Locatelli.

Locatelli’s second season with Juventus has been blighted by muscle fatigue, and it has moved him behind Adrien Rabiot, Leandro Paredes and Paul Pogba in the eyes of club manager Massimiliano Allegri.

Juventus are 8th in Serie A, with two wins and four draws from their opening seven matches. They next host Bologna on Sunday before continuing their Champions League campaign against Maccabi Haifa on Wednesday.

Allegri hopes that Locatelli and Rabiot will overcome injuries sustained earlier in the season to be available for Sunday’s match.

Locatelli featured in several of Italy’s games during their successful Euro 2020 campaign last summer, including as a substitute in the final at Wembley.