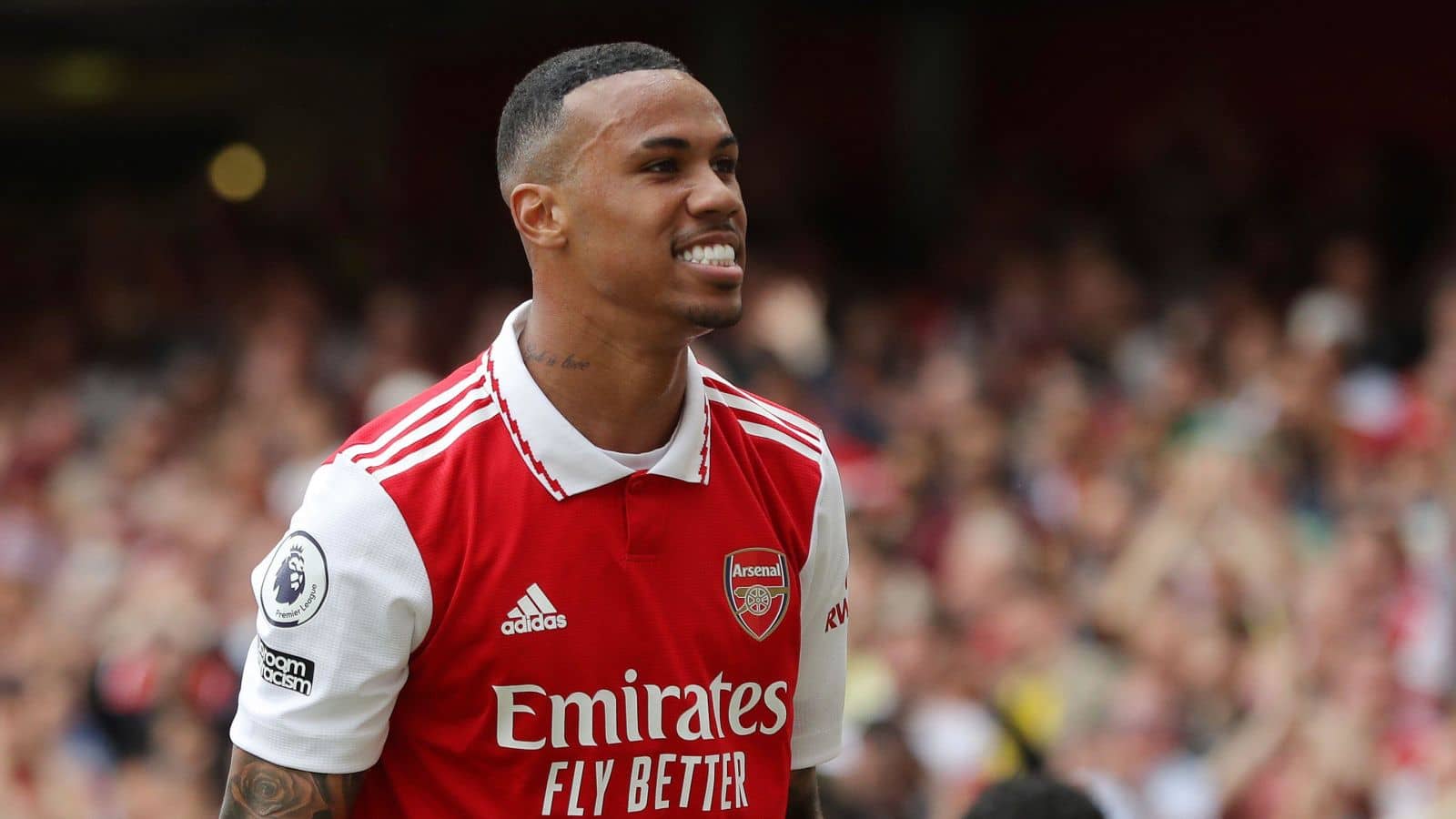 Arsenal have been rather active in the transfer market over recent years, with many players joining the north London club, some for significant amounts of money.

One player on whom the Gunners splashed the cash to sign and who we feel has been a great bit of business is Gabriel Magalhaes.

The north London outfit signed the defender from Lille in the summer of 2020 in a deal worth £27m. Since then, the Brazilian has become a key figure for Mikel Arteta by making 77 senior appearances for the club across all competitions, chipping in with nine goals in the process.

This highlights just how imperious he was at the back in 2021/22 and why he is now a vital player for the Gunners boss.

Things have been much the same for Gabriel this season as well, as he currently has more clearances made (24) and the second-highest number of blocks (11) of anyone at the club.

In addition to his impressive defensive work, the former Lille star has also shown how comfortable he is on the ball, as William Saliba (93.2%) is the only Arsenal player to have attempted more than 51 passes in the league this season with a higher passing success percentage than Gabriel (91.9%).

Hailed by Arteta for his “terrific” performances, the centre-back has certainly shown he defensive credentials during his time at Arsenal, who we feel have struck gold with this particular signing.

Considering what he has already done at the club at a relatively young age, there’s no reason why the 24-year-old can’t go on to become a pivotal long-term figure for the Gunners and improve his game even further under Arteta’s guidance.

‘I love him’- Guardiola heaps praise on Arsenal star man