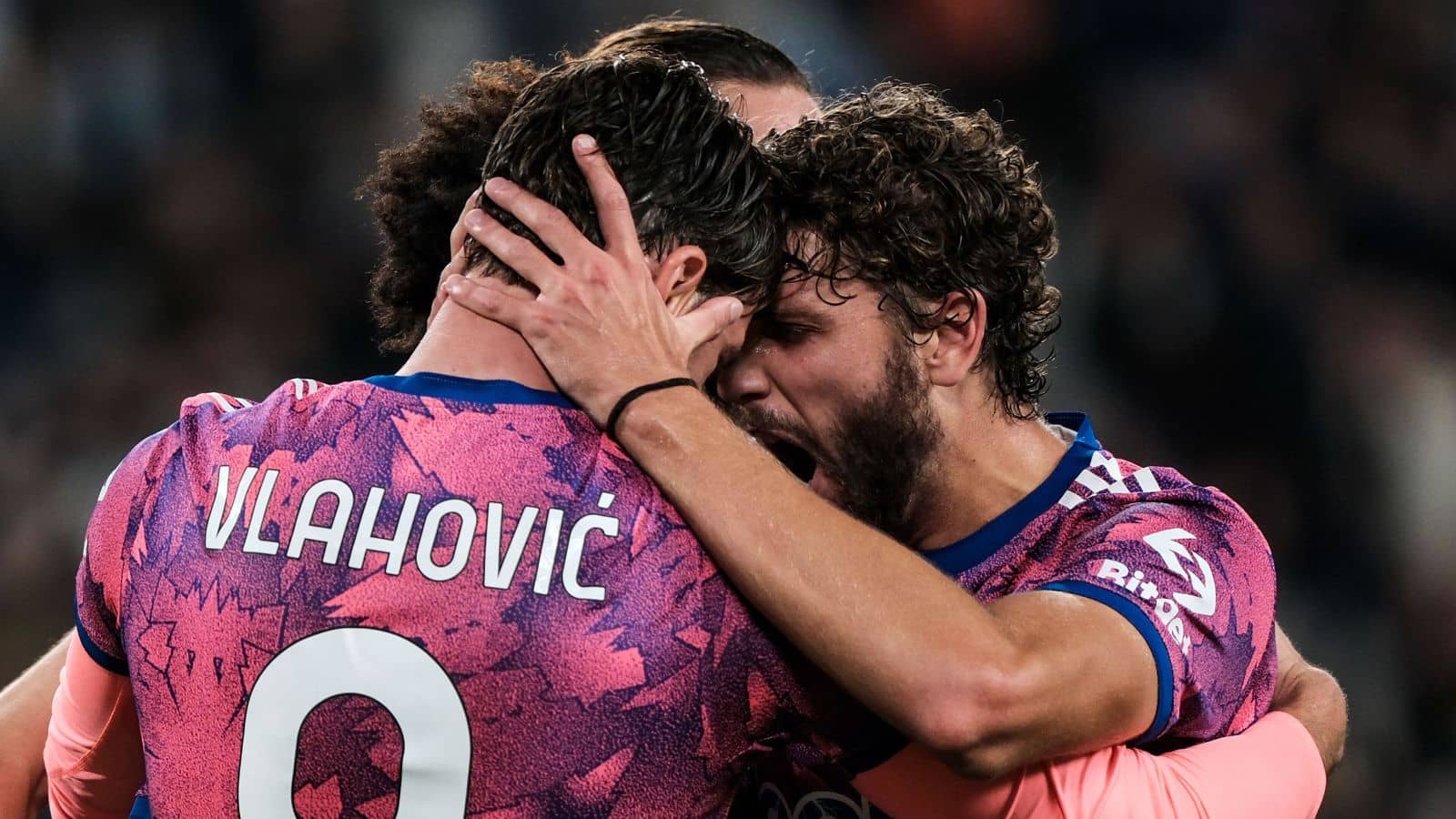 Arsenal wanted to sign Manuel Locatelli but failed as the midfielder wanted a move to Juventus. In the summer of 2021 Juventus signed him from Sassuolo for €37.5 million.

WILL ARSENAL MAKE A MOVE FOR MANUEL LOCATELLI?

Arsenal are having a good season so far as they are the table toppers of the Premier League. On the other hand, the Old lady are having a poor season and are currently eighth in the Serie A table.

Juventus are struggling under manager Max Allegri. Things are not looking good for Manuel Locatelli as the midfielder has not performed up to his potential. Locatelli has played eight matches out of ten but has failed to have an impact on the team. If things don’t change for the Old Lady they won’t be playing in the Champions League next season.

In addition, Arsenal can benefit a lot from this signing as Locatelli was one of the stars for Italy at Euro 2021. The gunners do lack in midfield with Sambi Lokonga not getting much of a chance.

Thomas Party and Granhit Xhaka have performed very well so far this season, but if the gunners are looking for Champions League action next season they should sign the Italian midfielder.

Locatelli brings loads of experience and qualities. He can be used as a number eight with helping the team in attack as well as in defending.

Juventus would not like to lose Manuel Locatelli after signing him last summer.